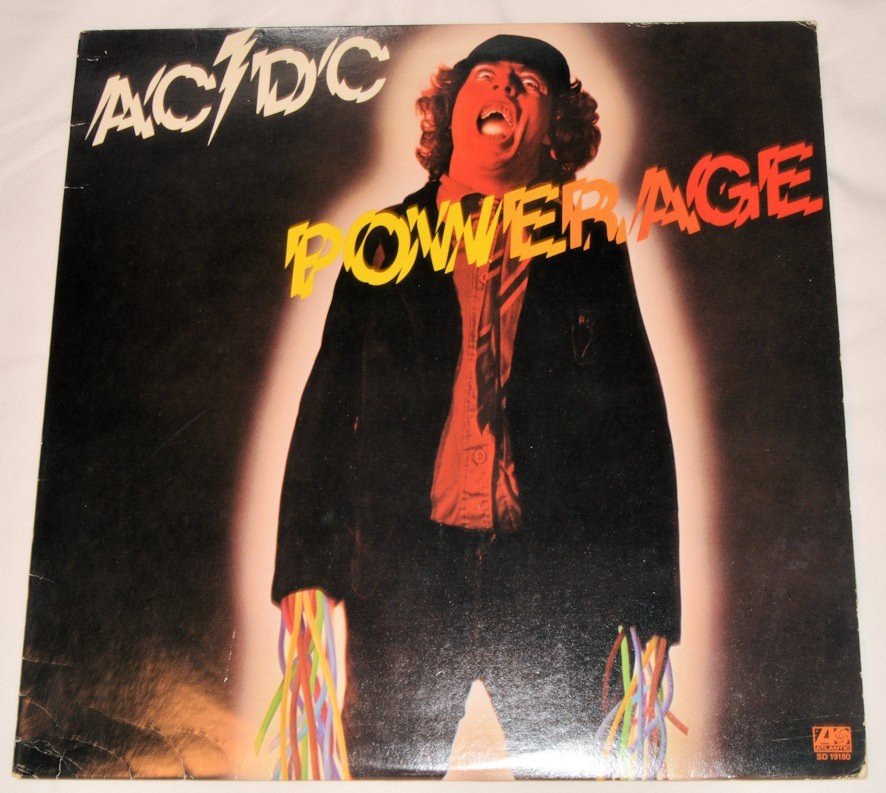 Tweet
AC / DC Powerage, Music CD 2003. Used like new with booklet.
Powerage is the fifth studio album by Australian hard rock band AC/DC. It was the band's fourth studio album released internationally and the fifth to be released in Australia. It was the first AC/DC album to feature Cliff Williams on bass, and it was also the first AC/DC album not to have a title track (aside from the Australia-only High Voltage album) and the first one worldwide to be released with the same album cover. Powerage was re-released in 2003 as part of the AC/DC Remasters series.
1. "Rock 'n' Roll Damnation"
2. "Gimme a Bullet"
3. "Down Payment Blues"
4. "Gone Shootin'"
5. "Riff Raff"
6. "Sin City"
7. "Up to My Neck in You"
8. "What's Next to the Moon"
9. "Cold Hearted Man"
10. "Kicked in the Teeth"
... [Full Description]