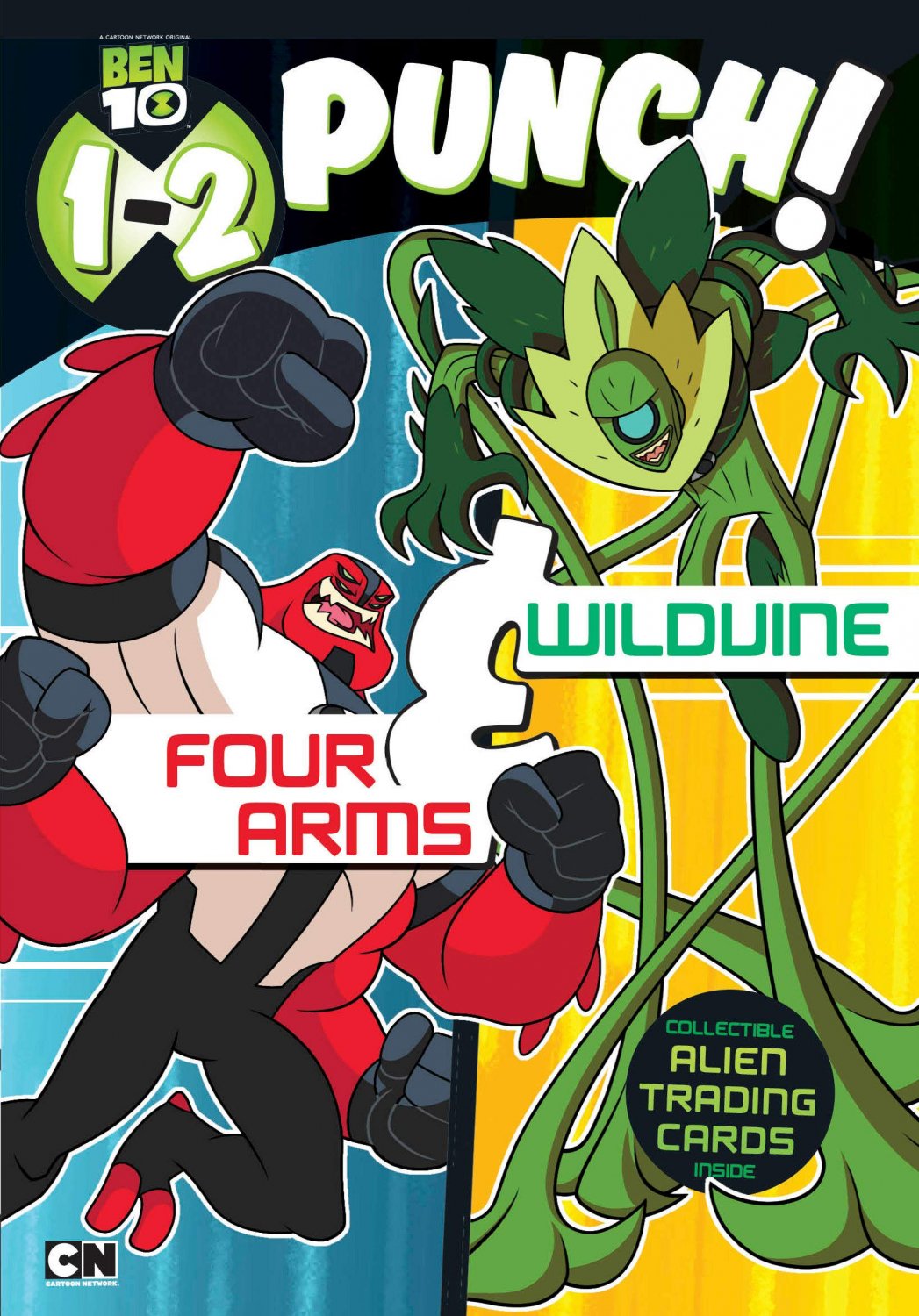 Which alien's skills pass the ultimate test: tropical Wildvine or brawny Four Arms? Follow along in two super-special adventures as ten-year-old Ben takes each alien out for a spin. Worlds are threatened, villains are vanquished, and Ben only bungles up a handful of times!
... [Full Description]