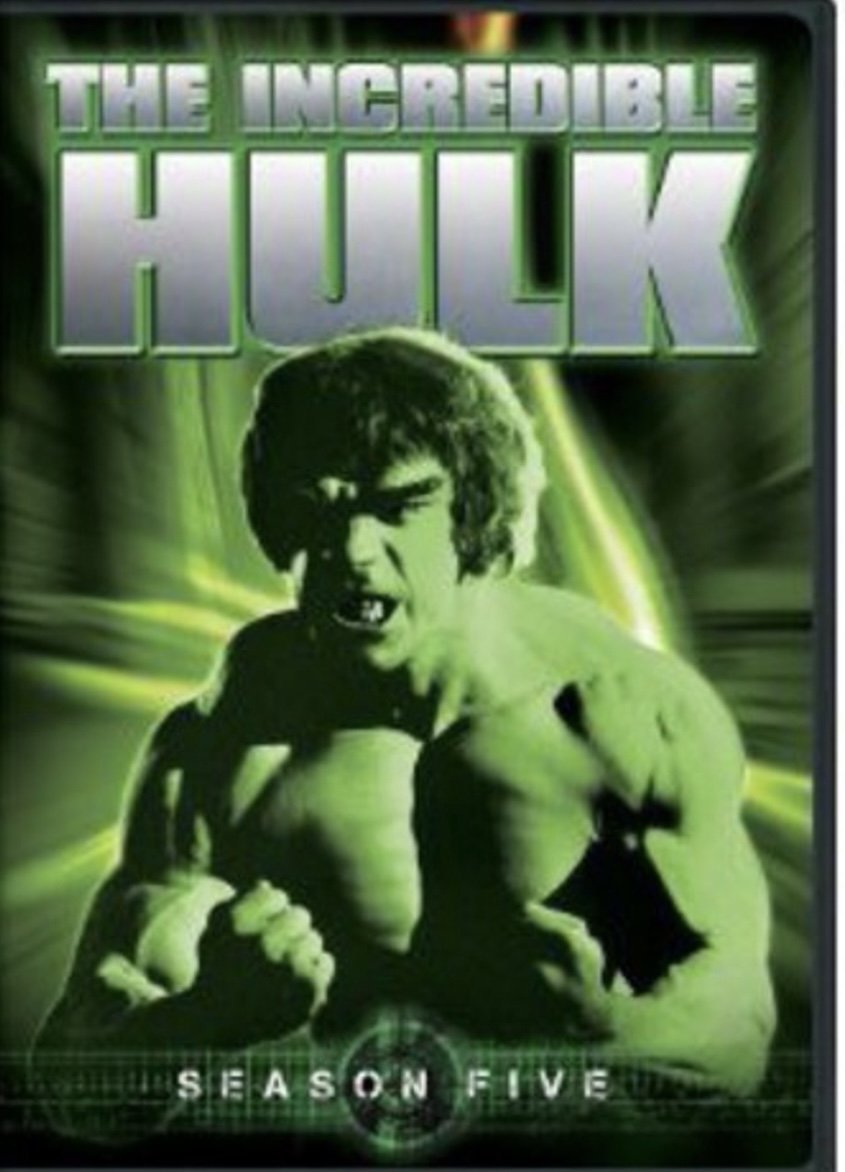 Tweet
The Incredible Hulk roars again as every thrilling episode from the fifth season arrives on Blu Ray! Reunited with former scientist David Banner (Primetime Emmy Award nominee Bill Bixby) as he takes on more death-defying adventures that place him closer to finding a cure for his alter ego, the ferocious Incredible Hulk (Lou Ferrigno). Will he finally find peace from the rages that make him mean and green?

Other Products from wjsssales (View All)