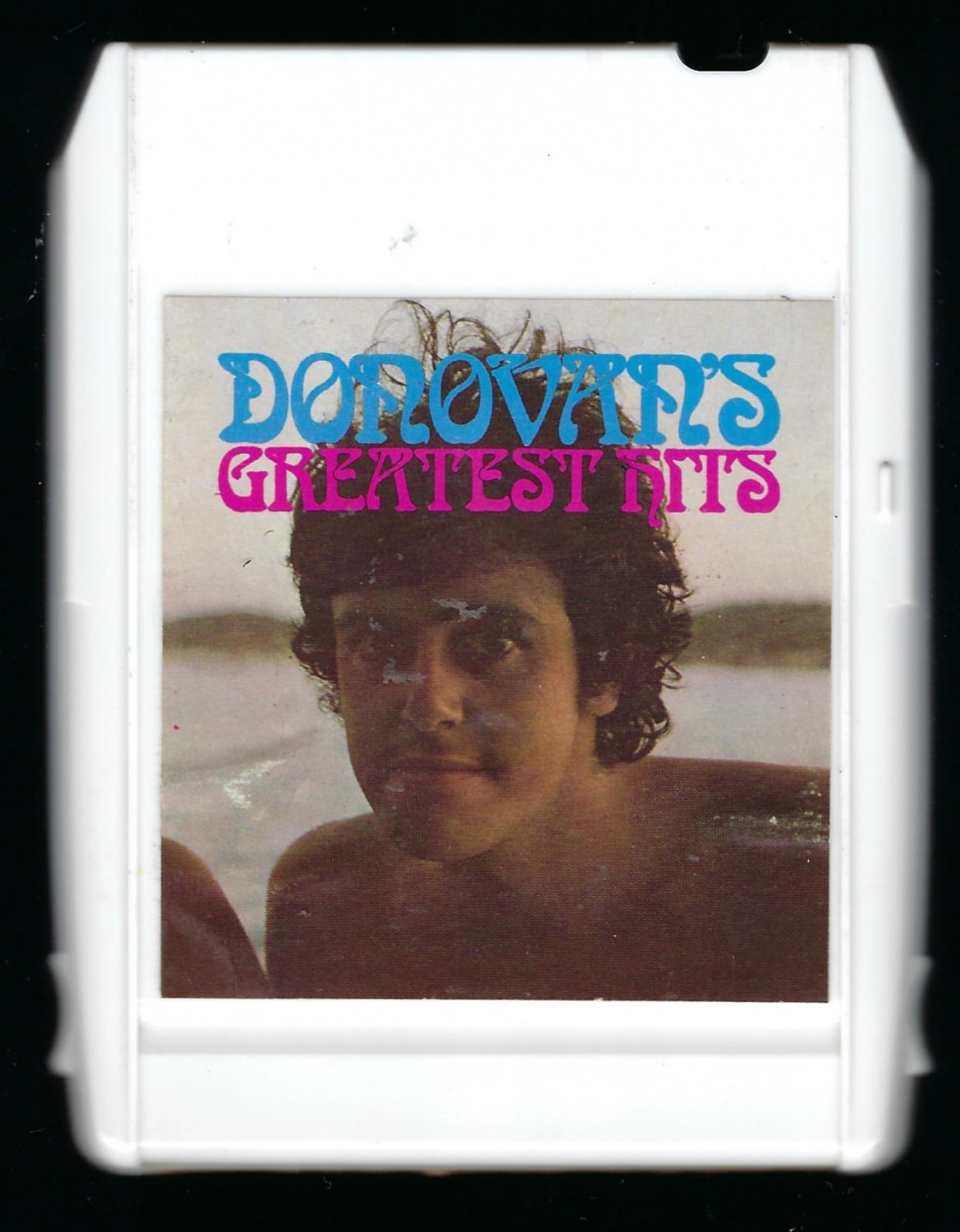 Tweet
Donovan's Greatest Hits is the first greatest hits album from Scottish singer-songwriter Donovan. It was released in the United States in January 1969 on Epic Records, catalogue BXN 26439 in stereo, and in the United Kingdom in March 1969 on Pye Records, catalogue NPL 18283 in mono and NSPL 18283 in stereo. Donovan's Greatest Hits peaked at No. 4 on the Billboard 200, and has been certified platinum by the RIAA.

The album was included in Robert Christgau's "Basic Record Library" of 1950s and 1960s recordings, published in Christgau's Record Guide: Rock Albums of the Seventies (1981).

Donovan Phillips Leitch (born 10 May 1946) is a Scottish singer, songwriter and guitarist. He developed an eclectic and distinctive style that blended folk, jazz, pop, psychedelic rock, and world music (notably calypso). He has lived in Scotland, Hertfordshire (England), London, California, and since at least 2008 in County Cork, Ireland, with his family. Emerging from the British folk scene, Donovan reached fame in the United Kingdom in early 1965 with live performances on the pop TV series Ready Steady Go!.

Having signed with Pye Records in 1965, he recorded singles and two albums in the folk vein for Hickory Records (US company), after which he signed to CBS/Epic Records in the US – the first signing by the company's new vice-president Clive Davis – and became more successful internationally. He began a long and successful collaboration with leading British independent record producer Mickie Most, scoring multiple hit singles and albums in the UK, US, and other countries.

He emerged onto the scene in 1965 with three UK hit singles: "Catch the Wind", "Colours" and "Universal Soldier", the last written by Buffy Sainte-Marie. In September 1966, "Sunshine Superman" topped America's Billboard Hot 100 chart for one week and went to number two in Britain, followed by "Mellow Yellow" at US No. 2 in December 1966, then 1968's "Hurdy Gurdy Man" in the Top 5 in both countries, then "Atlantis", which reached US No. 7 in May 1969.

He became a friend of pop and folk musicians including Joan Baez, Brian Jones and the Beatles. He taught John Lennon a finger-picking guitar style in 1968 that Lennon employed in "Dear Prudence", "Julia", "Happiness Is a Warm Gun" and other songs. His backing musicians included the Jeff Beck Group and John Bonham and John Paul Jones, who later rose to fame as members of Led Zeppelin. Donovan's commercial fortunes waned after parting with Most in 1969, and he left the industry for a time.

Donovan continued to perform and record sporadically in the 1970s and 1980s. His musical style and hippie image were scorned by critics, especially after punk rock. His performing and recording became sporadic until a revival in the 1990s with the emergence of Britain's rave scene. He recorded the 1996 album Sutras with producer Rick Rubin and in 2004 made a new album, Beat Cafe. Donovan was inducted into the Rock and Roll Hall of Fame in 2012 and the Songwriters Hall of Fame in 2014.