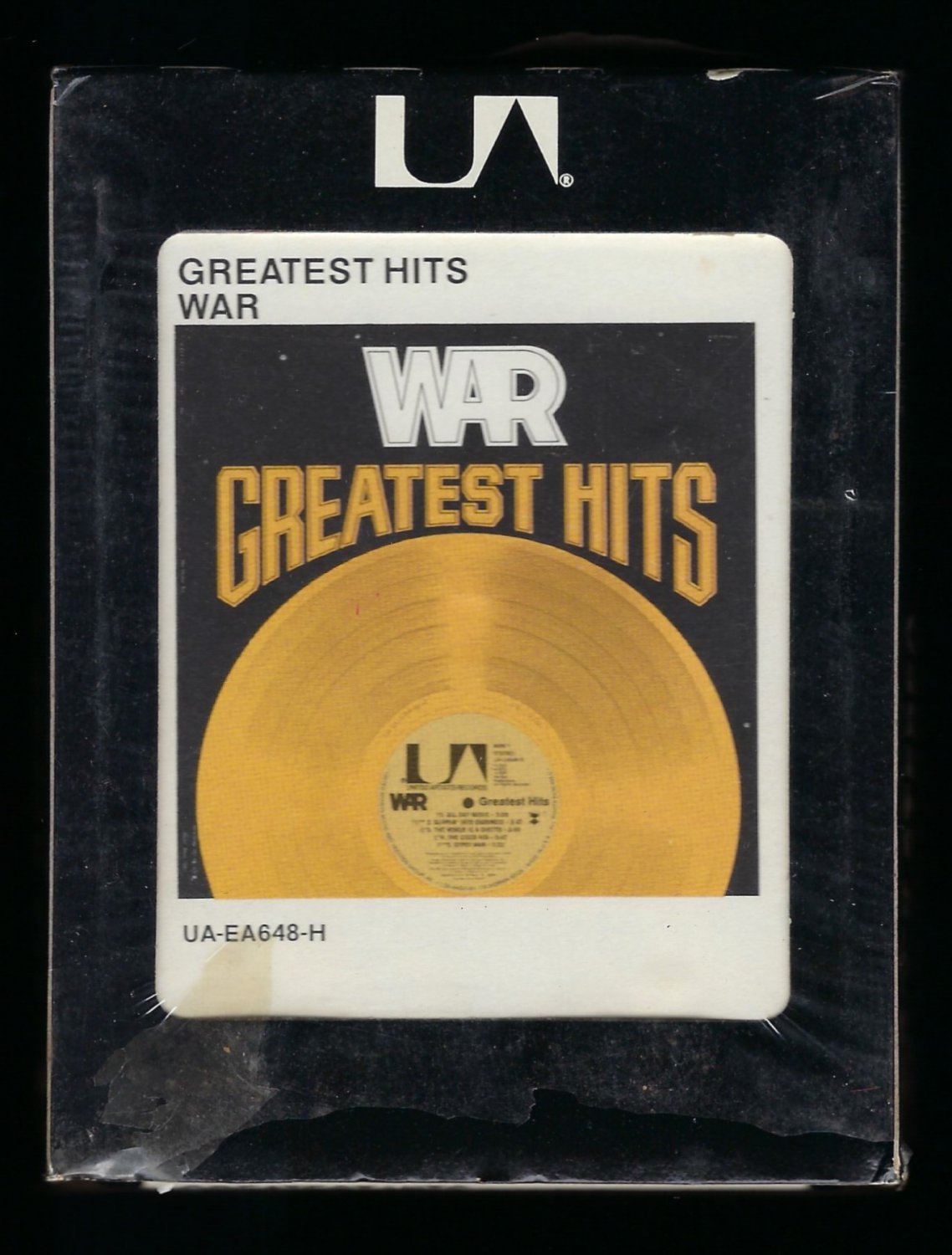 Tweet
War (originally called Eric Burdon and War) is an American funk band from California, known for the hit songs "Low Rider", "Spill the Wine", "Summer", "Why Can't We Be Friends?, "The Cisco Kid", and "The World Is a Ghetto". Formed in 1969, War was a musical crossover band which fused elements of rock, funk, jazz, Latin, rhythm and blues, and reggae.[1] The band also transcended racial and cultural barriers with a multi-ethnic line-up. War was also subject to many line-up changes over the course of its formation, leaving member Leroy "Lonnie" Jordan as the only original member in the current line-up.

Although War's lyrics are often socio-political in nature, their music usually had a laid-back, California funk vibe. A particular feature of War's sound is the use of harmonica and saxophone playing melody lines in unison, sounding like a single instrument, for example in the melody of "Low Rider". The music has been sampled and recorded by many singers and groups, ranging from R&B/pop singers such as Janet Jackson to nu metal band Korn and hip hop groups like TLC.