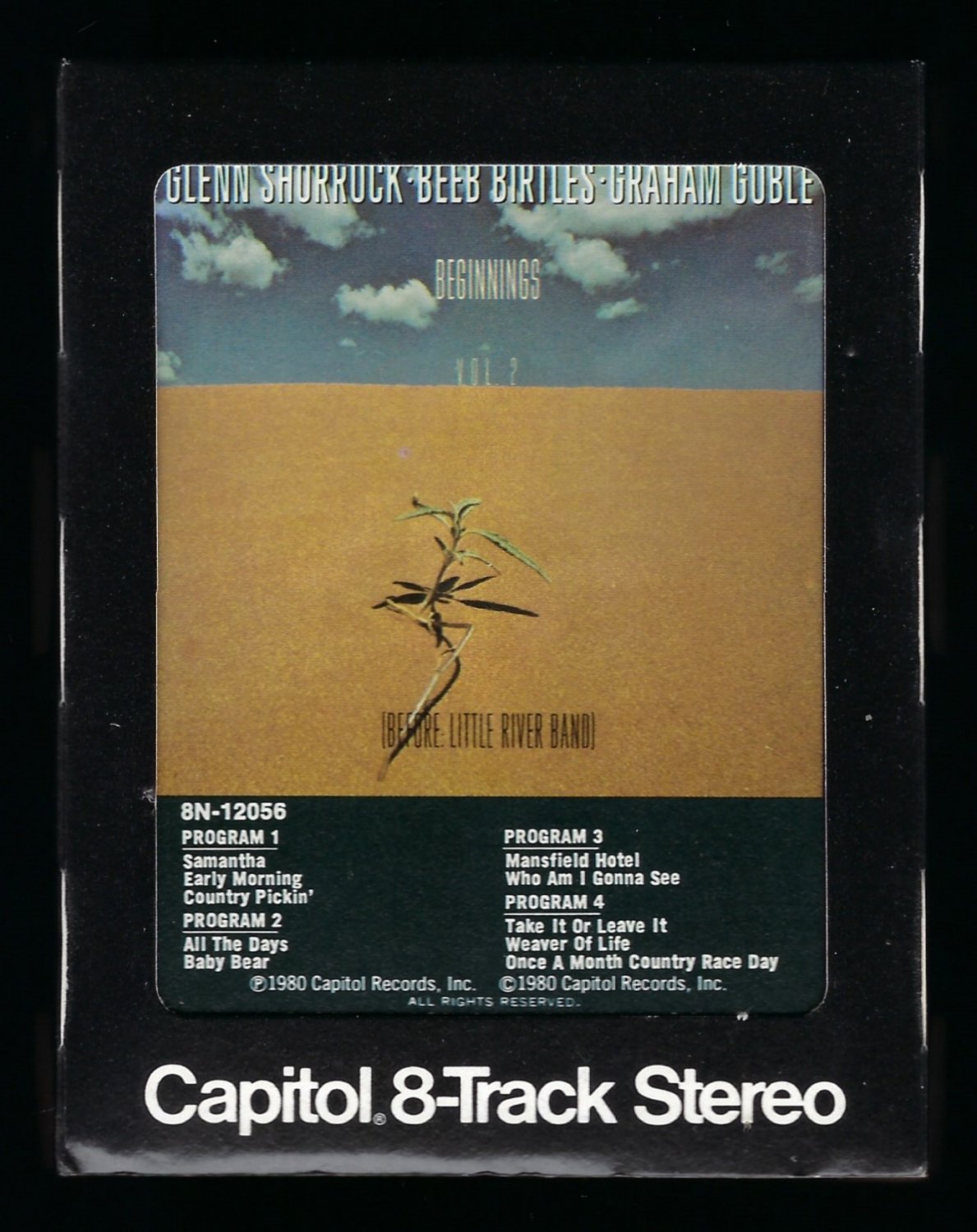 As a performer, Goble was responsible for the vocal arrangements and high harmonies on eleven studio albums and numerous Top 10 singles with LRB. As a songwriter he penned songs like "Reminiscing", "Lady", "Take It Easy on Me", "The Other Guy" and "The Night Owls", each played millions of times on radio. As a producer, Goble's credits include John Farnham's Uncovered album in 1980 and his own catalog of recordings.

Goble is a keen student of concepts such as spirituality; he changed his first name from Graham to Graeham as a consequence of his interest in numerology and feng shui.

Goble was awarded a Medal of the Order of Australia (OAM) in the 2021 Australia Day Honours "for service to the performing arts as a singer, songwriter and producer."