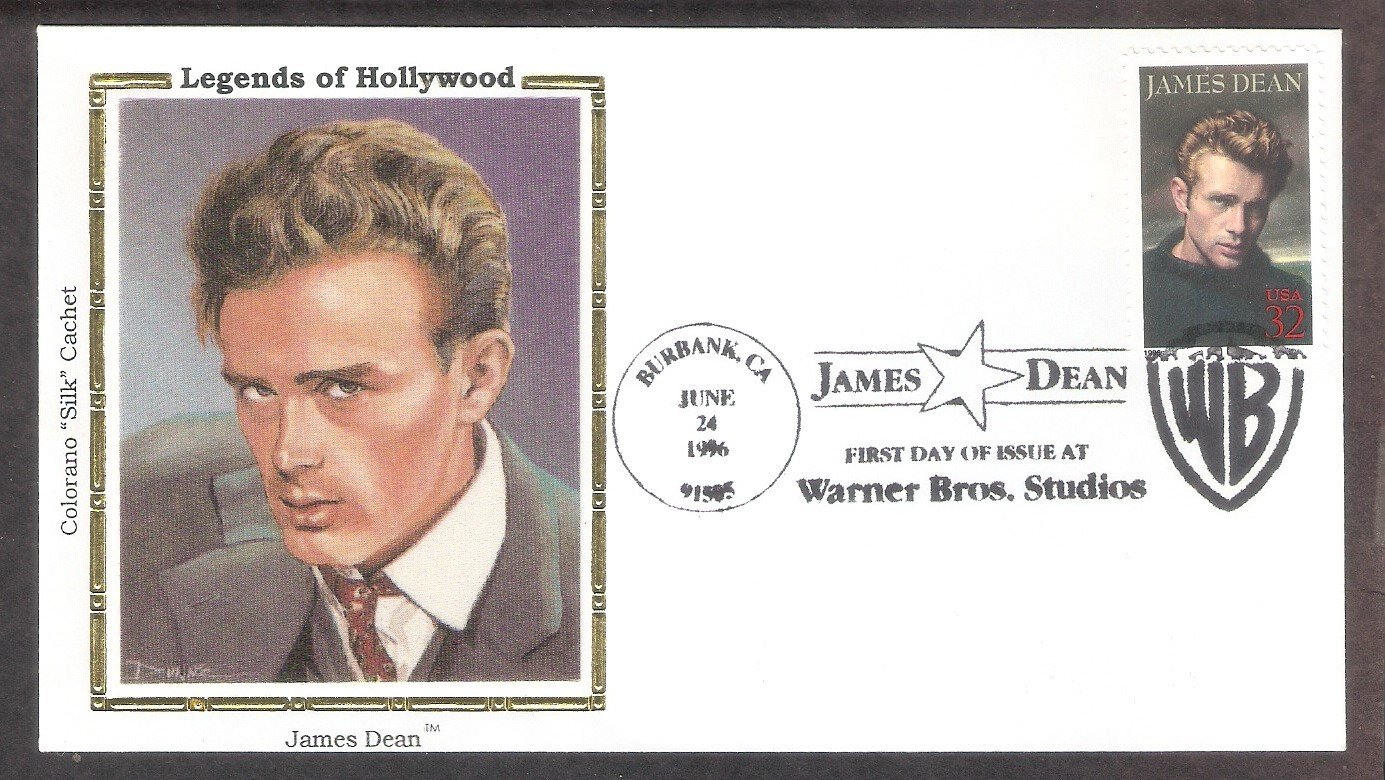 Brief career ended by his death in an automobile accident in 1955,