The Grand Slam : Bobby Jones, America, and the Story of Golf by Mark Frost 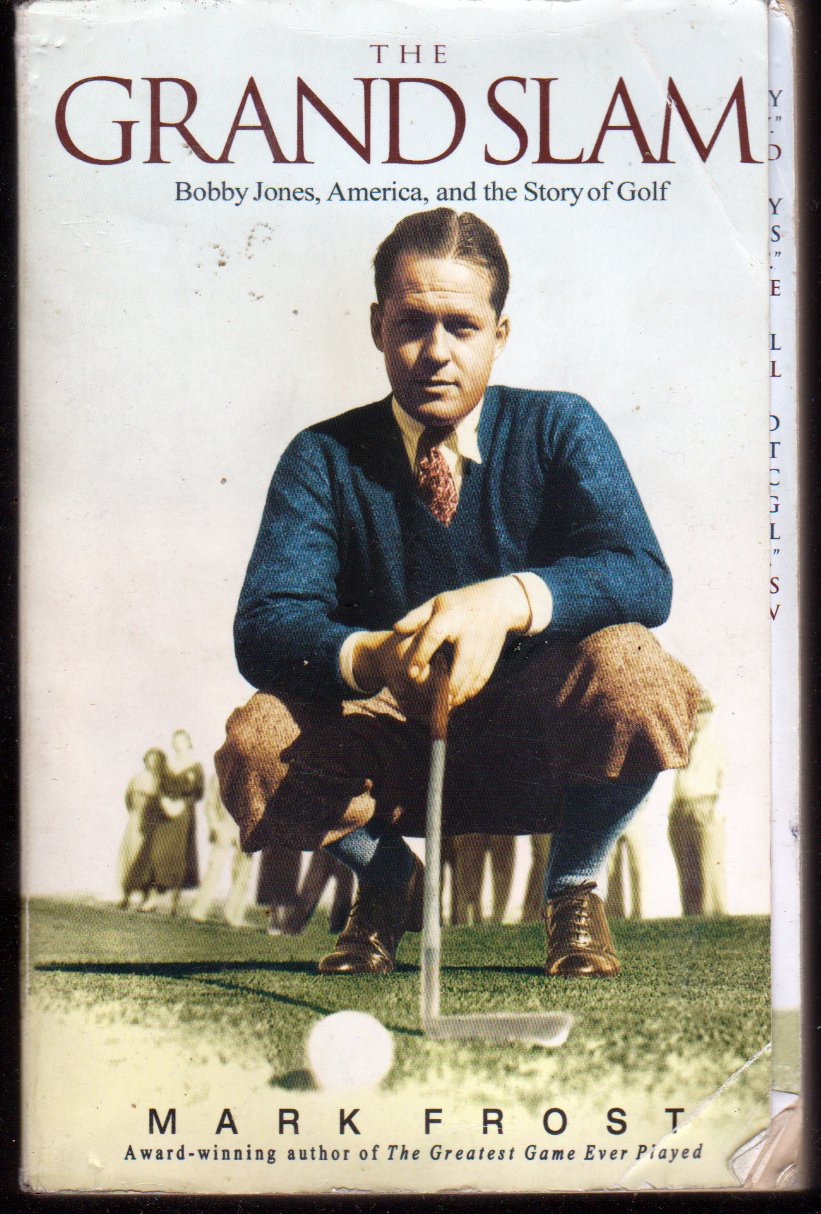 In the wake of the stock market crash and the dawn of the Great Depression, a ray of light emerged from the world of sports in the summer of 1930. Bobby Jones, an amateur golfer who had already won nine of the seventeen major championships he'd entered during the last seven years, mounted his final campaign against the record books. In four months, he conquered the British Amateur Championship, the British Open, the United States Open, and finally the United States Amateur Championship, an achievement so extraordinary that writers dubbed it the Grand Slam.

A natural, self-taught player, Jones made his debut at the U.S. Amateur Championship at the age of 14. But for the next seven years, Jones struggled in major championships, and not until he turned 21 in 1923 would he harness his immense talent.
... [Full Description]