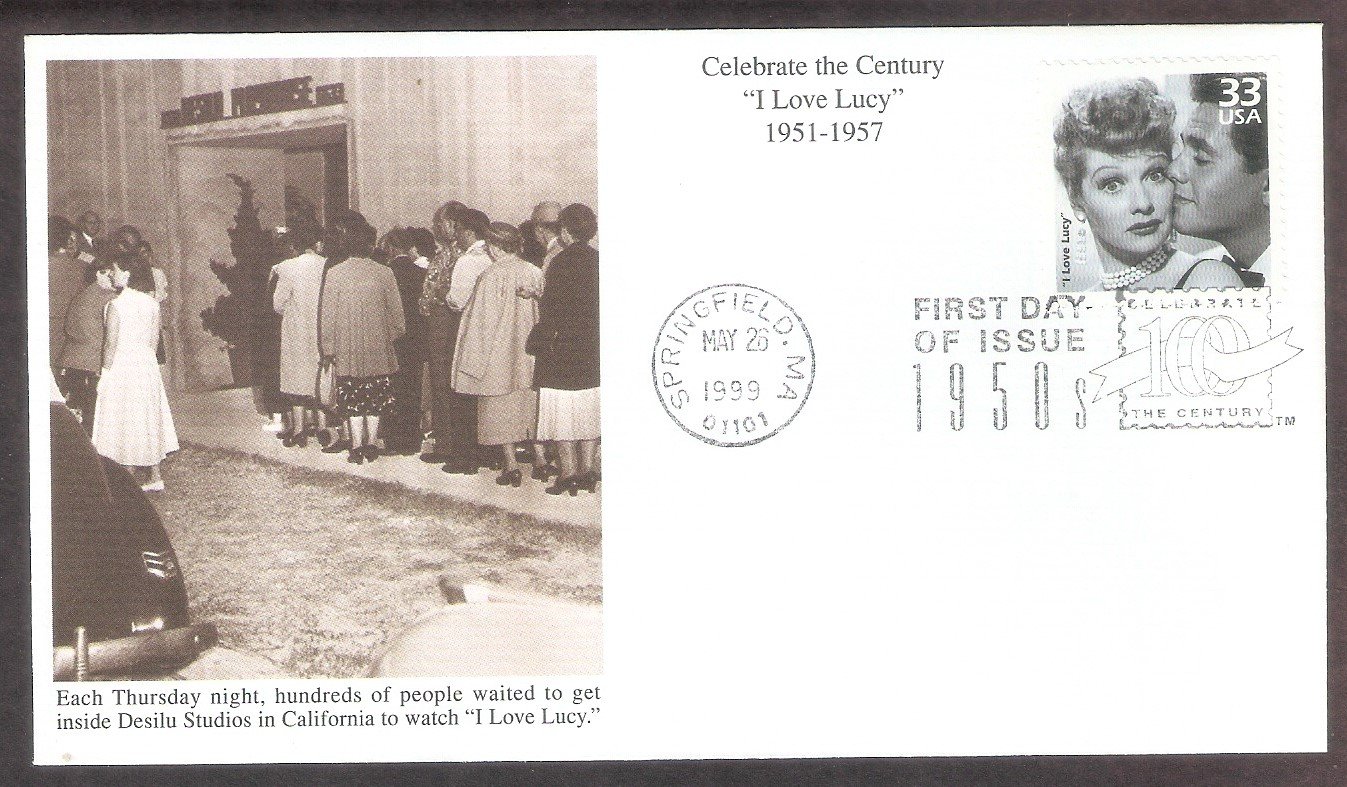 I Love Lucy (1951-1957) was one of the most popular shows in TV history. Lucille Ball starred as a zany homemaker trying to break into show business. Her real-life husband, Desi Arnaz, costarred as her bandleader husband.