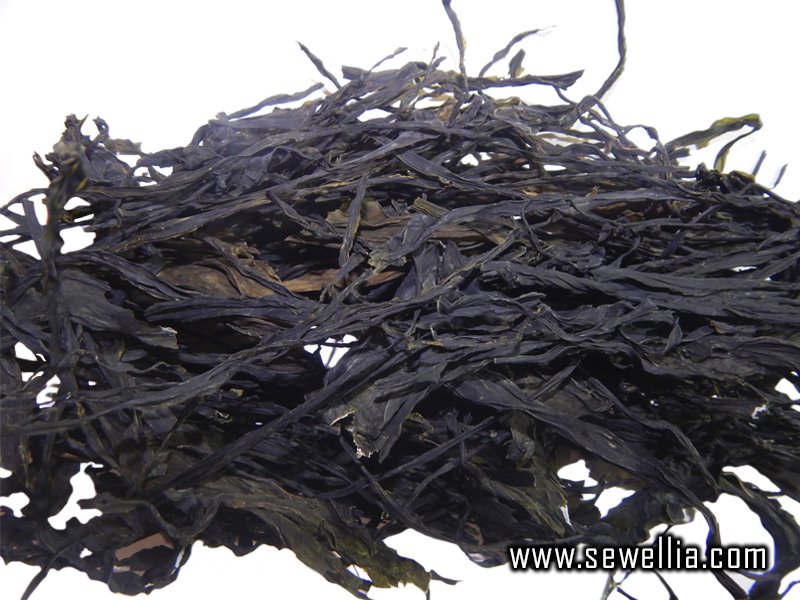 Tweet
Wakame Seaweed is naturally harvested so it doesn’t contain pesticides found in many terrestrial plants so it’s not only safer than feeding foods from the grocery store but it’s easier for them to digest.

Herbivorous and omnivorous fish, shrimp, and aquatic snails often enjoy vegetables and algae based foods in their diet and some aquarists like to chop up vegetables to fee to their fish. Some omnivores like Mollies require more vegetation in their diet than other species of fish. Many freshwater fish are primarily vegetarians such as Catfish, Bristlenose Plecos and the Amano Shrimp just to name a few. These herbivorous fish should be provided a diet that consists almost entirely of plant based foods.

Many fish-keepers like to provide whole vegetables to limit the amount of processed fish foods consumed. Which vegetables are best for each species depends upon their digestive system as much as the nutrient content. Tropical fish have evolved to digest aquatic based veggies more so than we humans typically eat. Wakame Seaweed and other aquatic based algaes are best for both tropical and marine fish and they can help improve the immune system and offer anti-inflammatory benefits also.
... [Full Description]

Other Products from sewellia (View All)