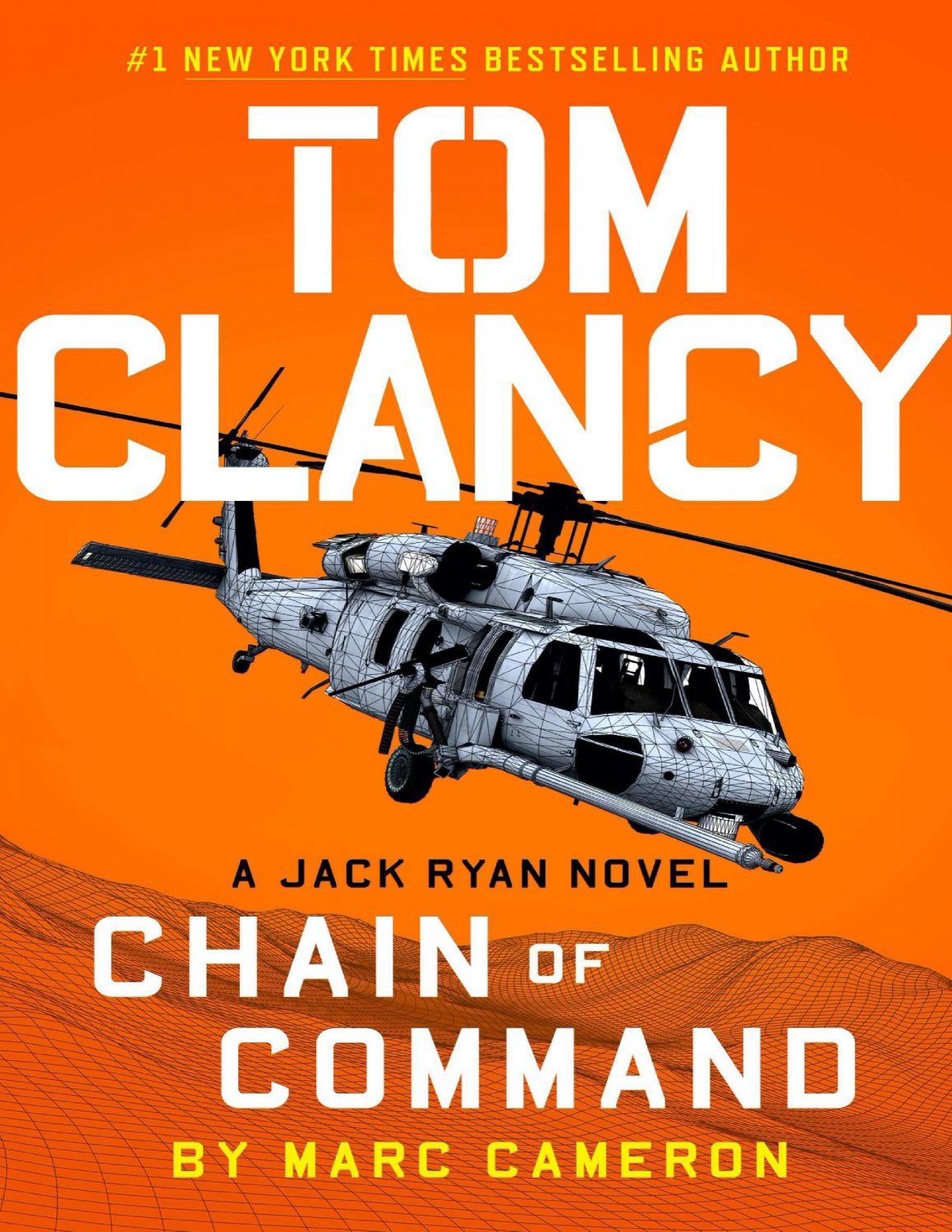 America is under attack from within. Patients in hospitals, clinics and at home are dying when the drugs they need for survival turn out to be ineffective copies. A corrupt pharmaceutical billionaire has spent millions supporting radical groups while using the chaos they engender to cover his money-making schemes, but for a man with such towering ambitions, the only real goal is power.

To get that, he'll have to eliminate the only impediment in his path - Jack Ryan. The question is, how do you attack the most closely guarded man in the world? For a man who has built his fortune on underhanded dealings and misdirection, the answer is as simple as it is shocking.

He'll have to kidnap the first lady.
... [Full Description]