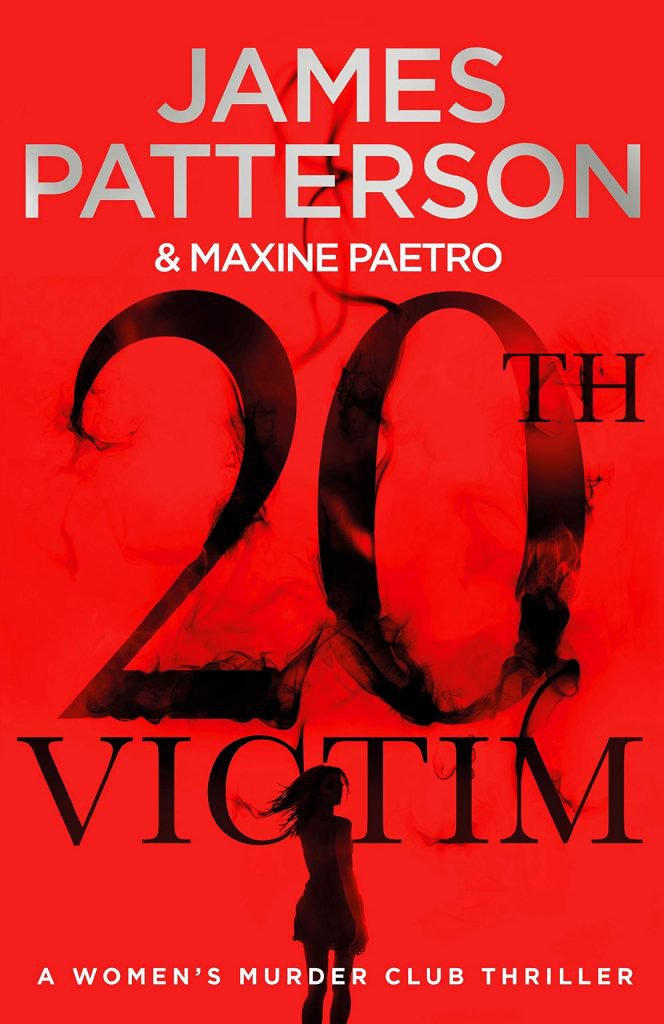 The Women’s Murder Club face the fight of their lives in the latest thriller from the bestselling James Patterson series. Some people like to shoot. Some people like to kill. Three victims, three bullets, three cities. The first of these simultaneous serial killings occurs in San Francisco, Sergeant Lindsay Boxer’s jurisdiction and reporter Cindy Thomas’s beat. The shooters are precise, as is their target selection. Each one of the men and women down excels at an illegal and deadly activity that is dominating public debate. As the casualty list expands, the fear and fascination with this shooting gallery galvanises the county. Are the shooter villains or heroes? And who will be next?
... [Full Description]