The Earth is Flat: Be Afraid, Be Very Afraid 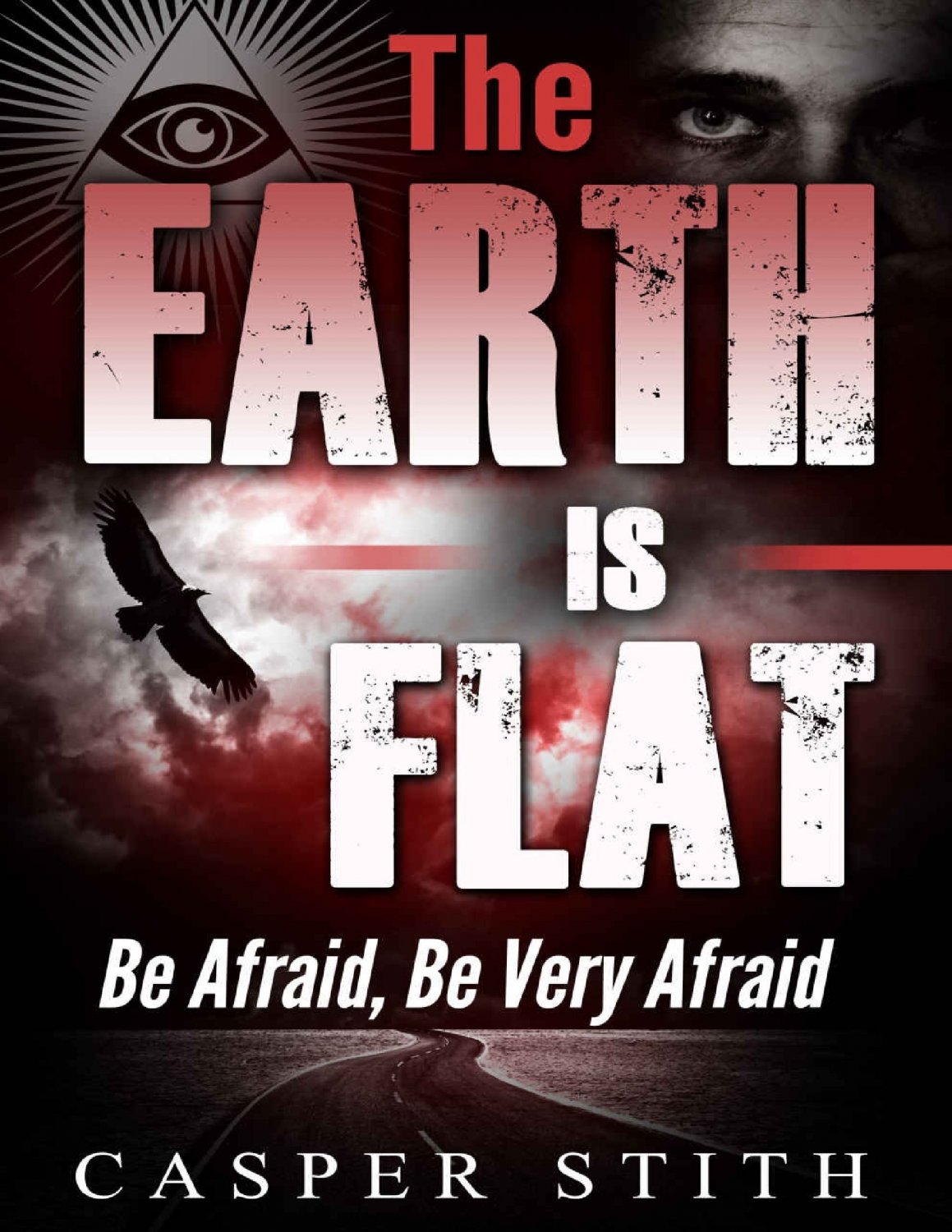 “History is a set of lies that people have agreed upon.” - Napoleon Bonaparte

The Earth Really is Flat

The earth is flat and stationary, but you won't hear that on the nightly news.

Proving that the earth is a ball spinning through space should be simple, but there is no real-world evidence to support the claim.

Instead, all experiments and observations demonstrate that the earth is completely flat and motionless.

The greatest deception in modern history has gone on far too long, and it’s time for people to know the truth.
In this book be prepared to learn:

How our ancestors knew that the earth was flat and motionless

How fake ‘science’, brainwashing, and bold-faced lies have shaped our civilization and caused us to accept a false reality

From fake moon landings, to fake ‘space’ images and footage, to fake scientific theories, those behind the scenes understand the importance of ‘the big lie’, and have used it to ‘bamboozle’ the unsuspecting and distracted masses for generations.

The lies have been exposed and the future is ours to reclaim.

Will we remain in the 'dark ages' or WAKE UP in time to change history?
... [Full Description]