It's Better to Be Feared 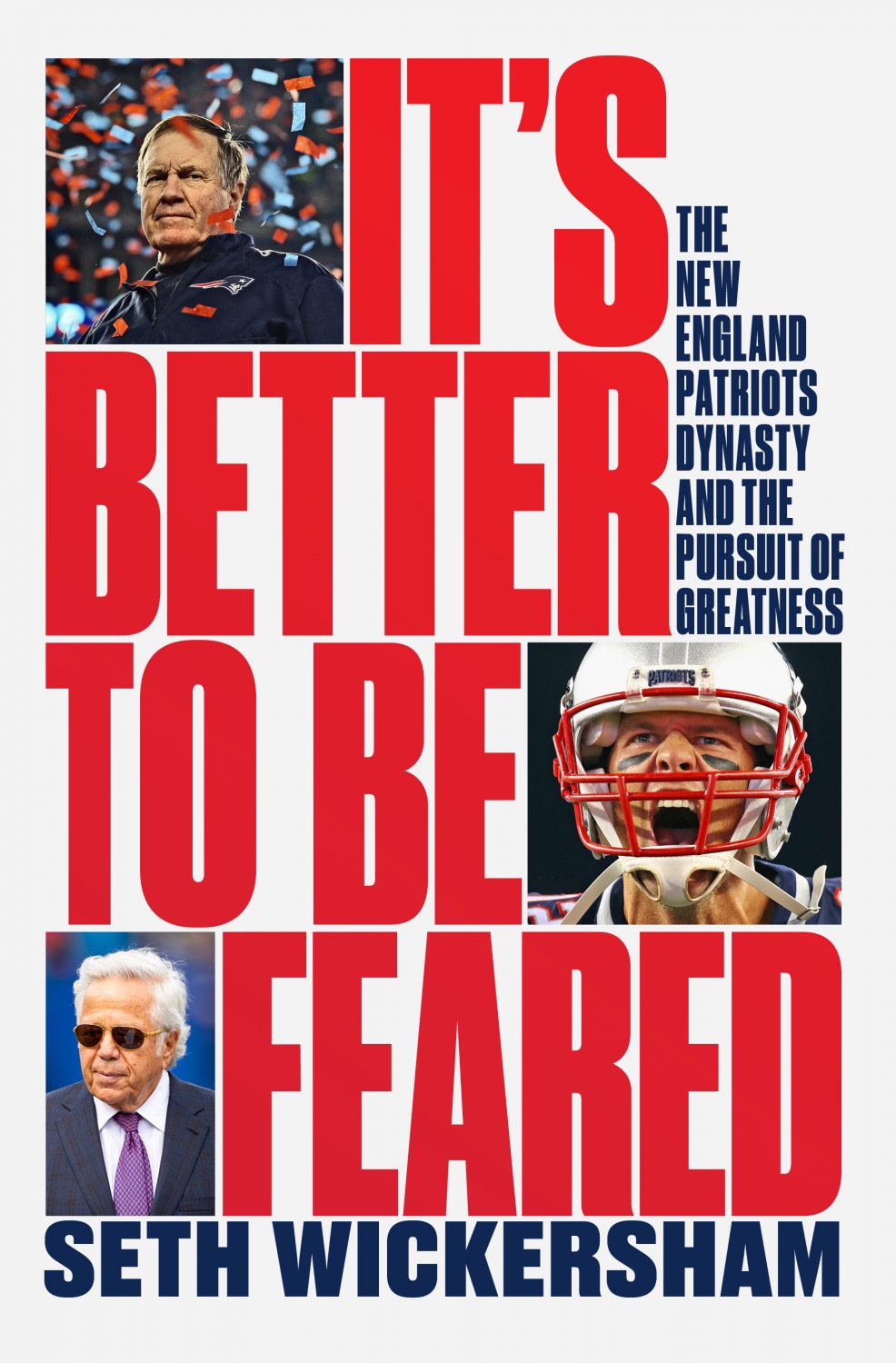 Over two unbelievable decades, the New England Patriots were not only the NFL’s most dominant team, but also—and by far—the most secretive. How did they achieve and sustain greatness—and what were the costs?


In It’s Better to Be Feared, Seth Wickersham, one of the nation’s finest investigative sportswriters, presents the definitive account of the New England Patriots dynasty, capturing the brilliance, ambition, and ruthlessness that powered it. Having covered the team since Tom Brady took over as starting quarterback in 2001, Wickersham draws on an immense range of sources, including previously confidential game plans, scouting reports, and internal studies as well as hundreds of interviews gathered over two decades—with Brady, Bill Belichick, and other players, coaches, and front office personnel—to offer a behind-the-scenes chronicle of the dynasty’s three acts: the initial burst of Super Bowls from 2001 to 2005; the plateau period, 2006 to 2014, stalked by scandal, injury, and near-misses; and the second three Super Bowl victories between 2015 and 2019, which allowed the Patriots to make their claim upon history.

At every step, Wickersham demonstrates just how Belichick and Brady shaped the Patriots and reshaped the entire NFL. We are taken deep into Belichick’s tactical mind, odd work habits, and strained relationships, including his sincere but unspoken love for the players and a near fistfight with a former assistant coach. It is an illuminating depiction of a mastermind, and an organization, dedicated not only to winning but to breaking a league designed to prevent the emergence of a single, unbeatable team.


Yet it is in Wickersham’s portrait of Brady—from his childhood in northern California to his challenging years at the University of Michigan to his astonishing early superstardom in the NFL—that the source of the Patriots’ sheer endurance comes into focus. Even as he navigated an improbable rise to fame, Brady was driven by a totalizing ambition to be great, not as an endpoint, but as an ever-unfolding process. Sustaining greatness, however, came with a price. Wickersham reveals, to an extent no other journalist has, the clashes among the coach, the quarterback, and the owner, Robert Kraft—conflicts that resulted in the team’s best performances but also, eventually, the dissolution of the dynasty itself.

Raucous, unvarnished, and propulsive, It’s Better to Be Feared is an instant classic of American sportswriting, and an unforgettable study of what it takes to reach, and remain at, the summit of human achievement.
... [Full Description]