The Clocks Are Telling Lies 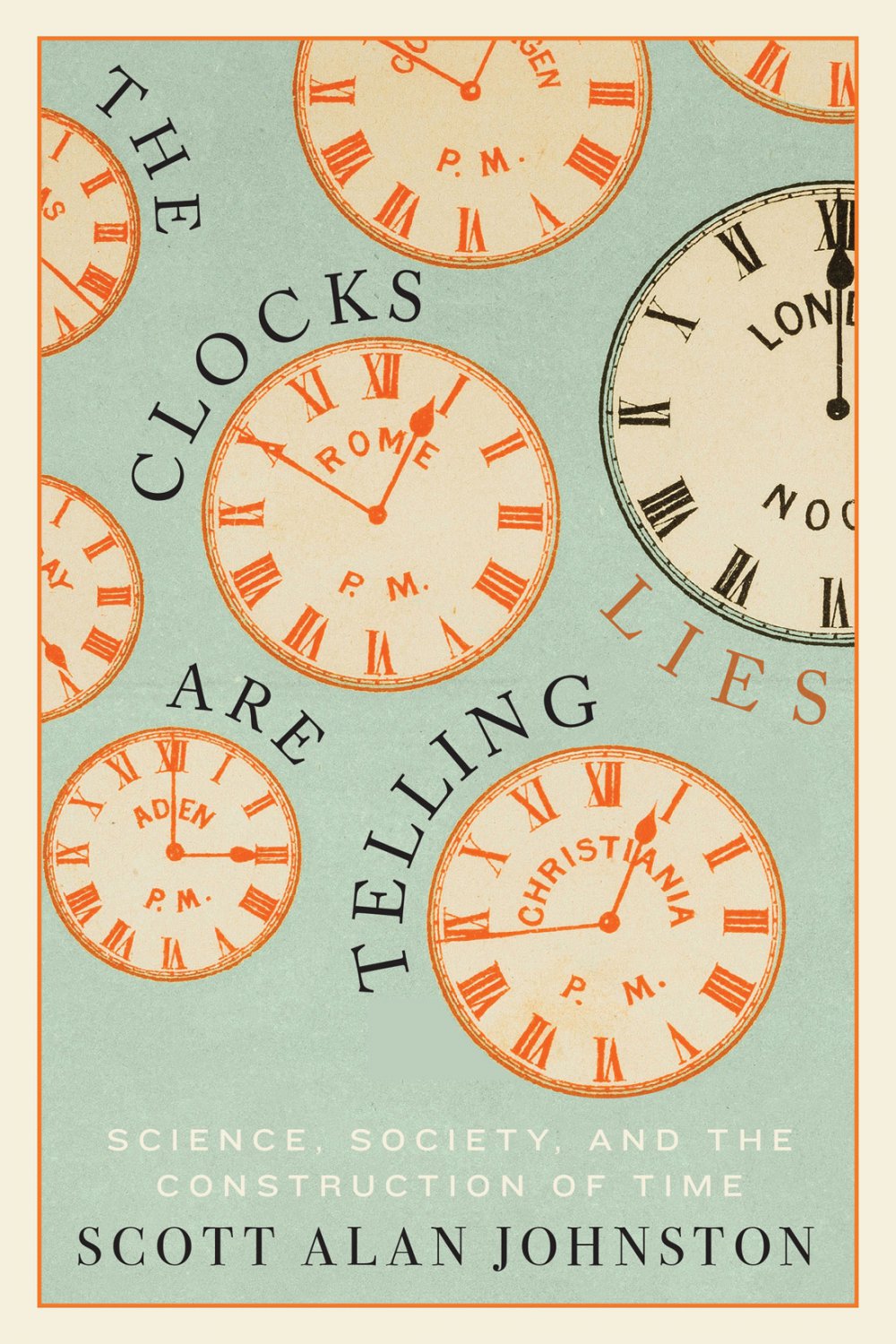 Until the nineteenth century all time was local time. On foot or on horseback, it was impossible to travel fast enough to care that noon was a few minutes earlier or later from one town to the next. The invention of railways and telegraphs, however, created a newly interconnected world where suddenly the time differences between cities mattered. The Clocks Are Telling Lies is an exploration of why we tell time the way we do, demonstrating that organizing a new global time system was no simple task. Standard time, envisioned by railway engineers such as Sandford Fleming, clashed with universal time, promoted by astronomers. When both sides met in 1884 at the International Meridian Conference in Washington, DC, to debate the best way to organize time, disagreement abounded. If scientific and engineering experts could not agree, how would the public? Following some of the key players in the debate, Scott Johnston reveals how people dealt with the contradictions in global timekeeping in surprising ways – from zealots like Charles Piazzi Smyth, who campaigned for the Great Pyramid to serve as the prime meridian, to Maria Belville, who sold the time door to door in Victorian London, to Moraviantown and other Indigenous communities that used timekeeping to fight for autonomy. Drawing from a wide range of primary sources, The Clocks Are Telling Lies offers a thought-provoking narrative that centres people and politics, rather than technology, in the vibrant story of global time telling.
... [Full Description]