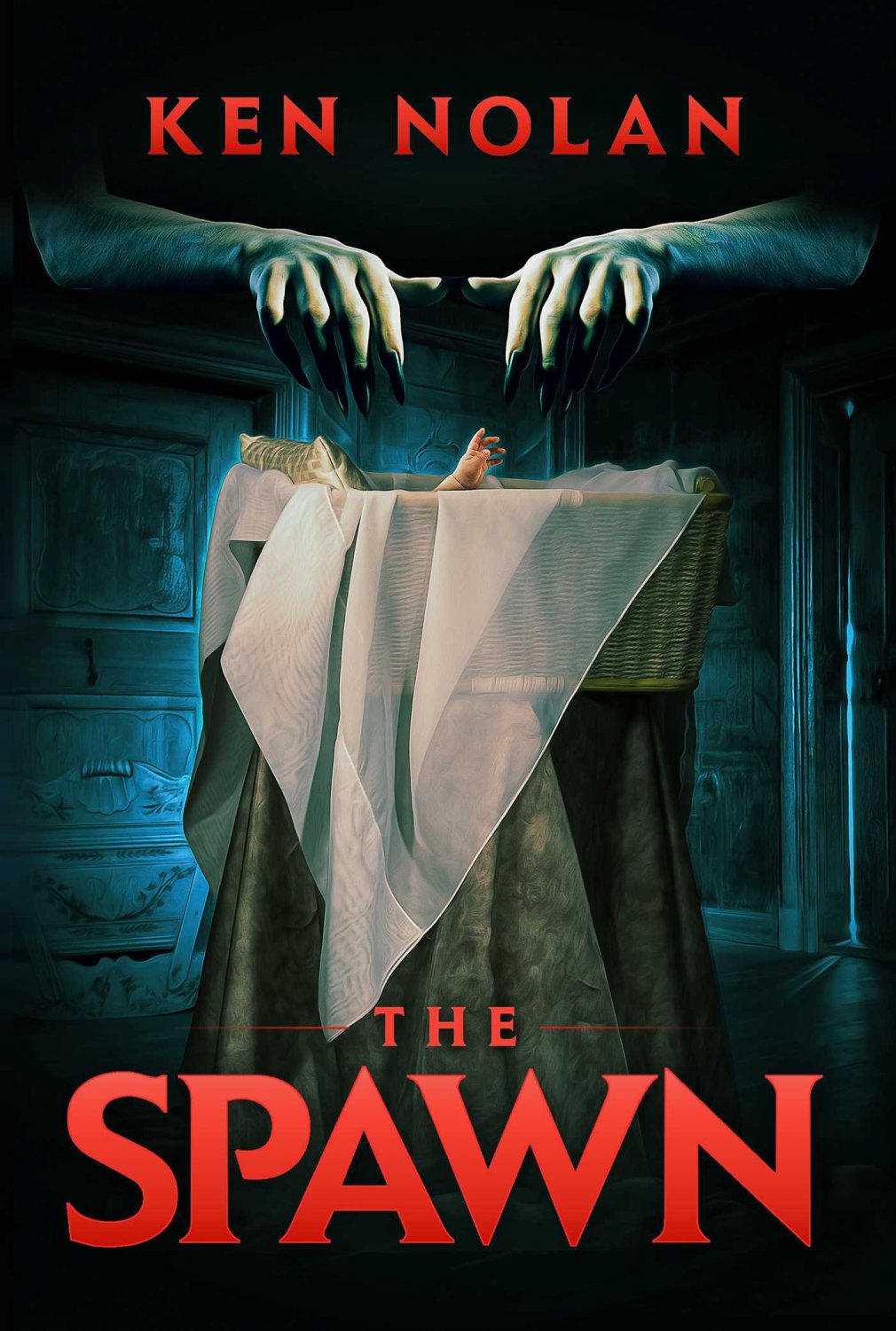 Tweet
us 026 Rosemary's Baby from the husband's point of view written by an award-winning Hollywood screenwriter.

The Spawn plunges the reader into a world of shadows, secrets, and growing, unspeakable horror.

Meet the Malcolms. They've just moved in to a home they can't afford, they're trying to climb a social ladder that they don't belong on, and both are chasing careers that are just out of their grasp. They want a child, but every time they try, every attempt they make, fails.

Charles Malcolm, successful bestselling writer of cutting-edge, timely pop-science books finds himself staring at the blank screen. Unable to top himself yet again, he descends into writer's block, and finds himself taking long walks through Boston's historic cemeteries, his dog at his side.
... [Full Description]