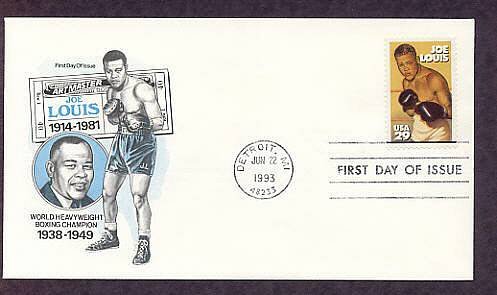 One of the Greatest Boxers in History.

Rated Number One on Ring Magazine's List of 100 Greatest Punchers of All Time.

Held the Heavyweight Title for Over 106 Months,
More than Anyone.

In 2005, Named the Greatest Heavyweight of All Time by the International Boxing Research Organization,

Participated in 27 Heavyweight Championship
Fights, a Record which Still Stands,