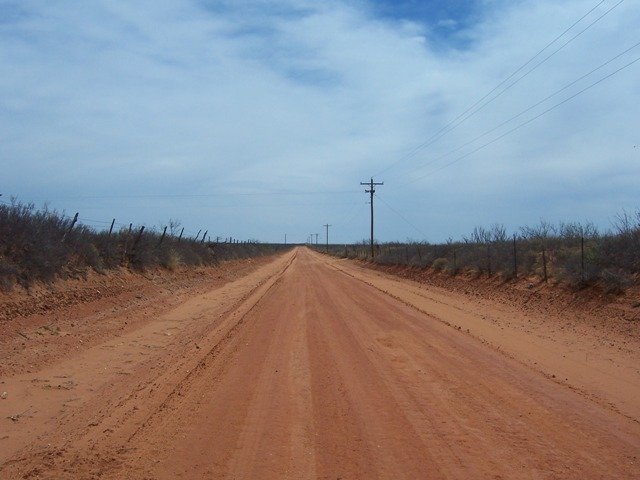 Tweet
Beautiful Texas Land in a Platted Subdivision - Near a Small Town. Short drive to Lubbock.

Lots are located 3 miles outside of Bledsoe TX, a mile from the New Mexico Border (Close to both Roswell, NM and Lubbock, TX). North Part of Sec 14 and 15 Block Y, PSL as described as Tracts 15 and 16, or West 1/2 of Section 9, Block Y, PSL, Cochran County, Texas.
Lots are Staked and Surveyed and the Plat Maps have been recorded at the County.

Taxes Less than $20 Per Year
HOA: None

Cochran County, on the southern High Plains, is bordered on the west by New Mexico, on the north by Bailey County, on the east by Hockley County, and on the south by Yoakum County. It was named for Robert Cochran who died at the Alamo. The center point of the county is 33°35' north latitude and 102°50' west longitude, some fifty miles west of Lubbock. Cochran County covers 783 square miles of level prairie with elevations varying from 3,500 to 3,800 feet above sea level; loamy or sandy soils predominate.

Many small lakes dot the county, including Silver Lake, and several small salt lakes. Rainfall in the area averages 15.62 inches a year; the average minimum temperature in January is 23 F; the average high in July is 92 F. The growing season lasts 189 days. The county's agricultural income averages $50 million a year, derived from cotton, sorghums, wheat, and cattle; county farmers irrigate more than 110,000 acres. Mesquite and grama grasses provide much of the ground cover.

Farms in the area surrounding Morton produce cotton, cattle, and grains, mainly for feed. The town serves as a banking and supply center for these farms. Its industrial activities include meat packing and gas and sulfur refining
... [Full Description]

Other Products from landbidz (View All)