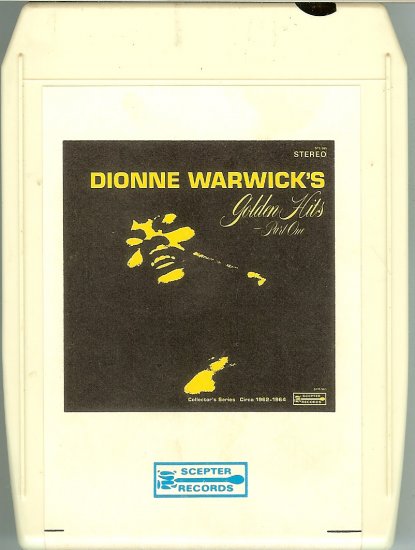 Tweet
Dionne Warwick (born December 12, 1940) is an American singer, actress, activist, United Nations Global Ambassador for the Food and Agriculture Organization, former United States Ambassador of Health, and humanitarian. She is best known for her partnership with songwriters and producers Burt Bacharach and Hal David. According to Billboard magazine, Dionne Warwick is second only to Aretha Franklin as the female vocalist with the most Billboard Hot 100 chart hits during the rock era (1955-1999). Warwick charted a total of 56 hits in the Billboard Hot 100. The artist scored crossover hits on the Rhythm & Blues charts and the Adult Contemporary charts. Joel Whitburn's tome on the Billboard Hot 100 Charts entitled "Top Pop Singles 1955-1999" ranked Dionne Warwick as the 20th most popular of the top 200 artists of the rock era based upon the Billboard Pop Singles Charts.