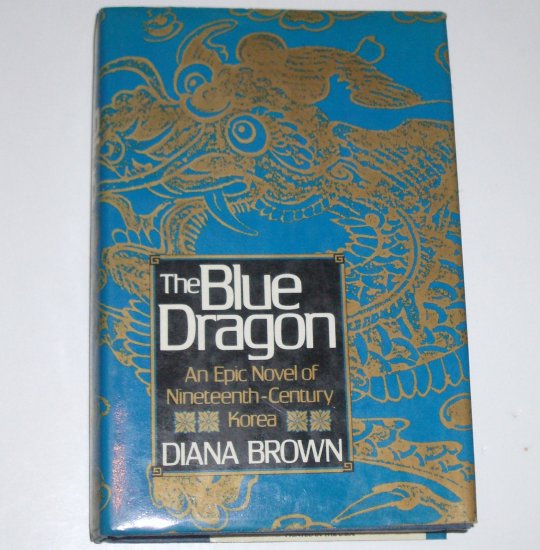 Tweet
Marigold Wilder's sheltered upbringing as a vicar's daughter in nineteenth-century England has scarcely prepared her for life as a missionary. Set in Korea when that Hermit Kingdom first opened to outside influence, her story is one of intertwining cultures, entangling loves, political conflict, and personal awakening.

Marigold, whose devotion to her father has long hidden a secret rebellion, and Mark Banning, an American adventurer seeking fortune and revenge, clash first in England, where Banning begins to challenge her assumptions about civilized behavior. Their paths next cross in Korea, where Marigold is serving as a missionary and Banning, under royal patronage, is prospecting for gold. Plunged into an alien culture, Marigold is at once fascinated and repelled by the incredible opulence, exotic rituals, and elaborate trappings of power that surround Queen Min, the true ruler of the Land of the Morning Calm. Her destiny -- and that of Mark -- becomes inextricably linked to the fate of a country on the brink of dramatic upheaval, and Marigold emerges as a passionate woman with courage and true compassion.

This stated First Edition hardcover book is in new condition. The dust jacket has edge and corner wear. The flap has a price of $19.95.
... [Full Description]