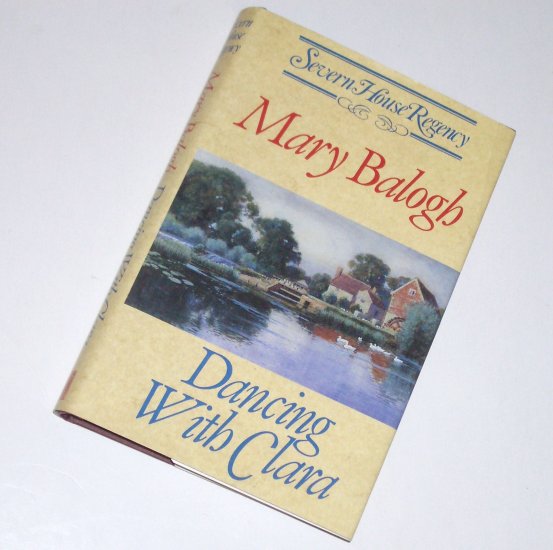 Tweet
A Lady Without Illusions... Miss Clara Danford had no illusions about Frederick Sullivan. She knew that this magnificently handsome gentleman was a rake whose women were legion and whose gambling debts were staggering. She also knew why he wished to wed her. It was not for the beauty and grace she did not have, but for her fortune, which would rescue the dazzling wastrel from ruin. Should she refuse and lose her one chance to have such a splendid mate? Or should she accept a proposal made with lips that lied as skillfully as they kissed? One thing was sure. Clara might have no illusions to lose -- but she would have to be careful not to lose her heart.

This hardback book is in as-new condition. The dust jacket has light shelf wear. The flap has a price of $19.
... [Full Description]