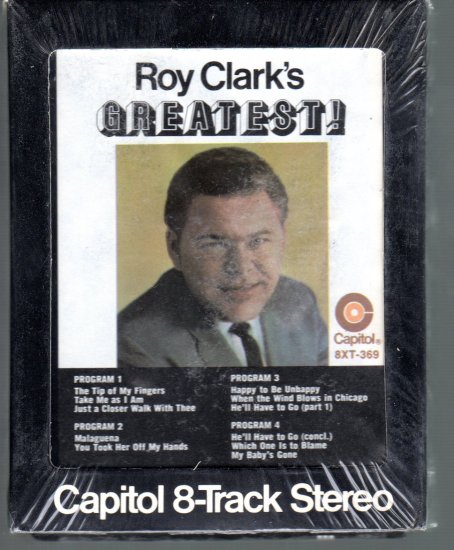 Tweet
Roy Linwood Clark (born April 15, 1933, Meherrin, Virginia, United States) is a versatile and well-known country music musician and performer. He is best known for hosting Hee Haw, one of the first nationally televised country variety shows in the United States, from 1969–1992.

Clark has been an iconic figure in country music, both as a musician and as a popularizer of country music. Clark is an entertainer, most of all, with an amiable personality and a telegenic presence.

During the 1970s, Clark frequently guest-hosted for Johnny Carson on The Tonight Show and enjoyed a 30,000,000 viewership for "Hee Haw". Clark is highly regarded as both a guitarist and banjo player. He is also skilled in classical guitar as well as playing several other instruments. While he has had hit songs as a pop vocalist (e.g., "Yesterday, When I was Young" and "Thank God and Greyhound"), his instrumental skill has had an enormous effect on succeeding generations of both bluegrass and country musicians.