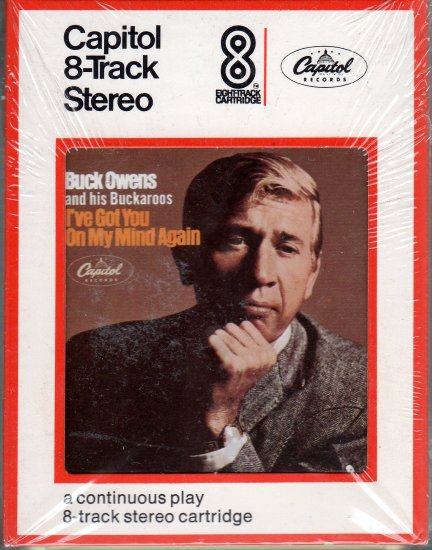 Tweet
an American singer and guitarist who had 21 number one hits on the Billboard country music charts with his band, the Buckaroos. Owens and the Buckaroos pioneered what came to be called the Bakersfield sound—a reference to Bakersfield, California, the city Owens called home and from which he drew inspiration for what he preferred to call American Music.

While Owens originally used fiddle and retained pedal steel guitar into the 1970s, his sound on records and onstage was always more stripped-down and elemental, incorporating elements of rock'n'roll. Owens met his longtime guitarist Don Rich while in the Seattle area. Rich can be heard harmonizing on all of Owens' hits until his death in a motorcycle accident in 1974. The loss of his best friend devastated Owens for years and abruptly halted his career until he performed with Dwight Yoakam in 1988.

Owens co-hosted Hee Haw with Roy Clark. Hee Haw, originally envisioned as country music's answer to Laugh-In, outlived that show and ran for 24 seasons. Owens was co-host from 1969 until he left the cast in 1986, convinced that the show's exposure had obscured his immense musical legacy. But following the death of Rich, a deep depression set in and lasted throughout the remaining years of his stint on Hee Haw. Owens is a member of the Country Music Hall of Fame.