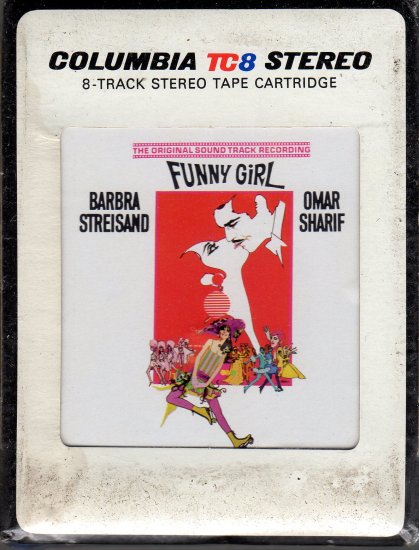 Tweet
a 1968 American musical film directed by William Wyler. The screenplay by Isobel Lennart was adapted from her book for the stage musical of the same title. It is based on the life and career of Broadway and film star and comedienne Fanny Brice and her stormy relationship with entrepreneur and gambler Nicky Arnstein.

The film was produced by Brice's son-in-law, Ray Stark. The score is by Bob Merrill (lyrics) and Jule Styne (music).

Barbra Streisand, reprising her Broadway role, won the Academy Award for Best Actress for her performance, an honor she shared with Katharine Hepburn for The Lion in Winter.