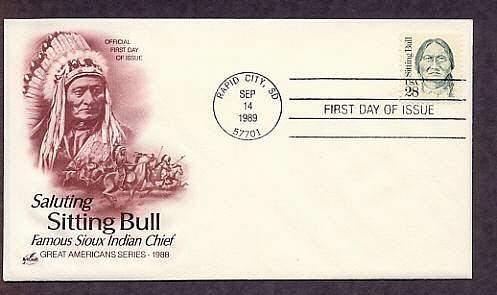 Traveled with his Friend Buffalo Bill Cody and his Wild West Show for a Year,

A Hunkpapa Lakota chief and holy man under whom the Lakota tribes united in their struggle for survival on the northern plains, Sitting Bull remained defiant toward American military power and contemptuous of American promises to the end.
"Because of your bravery on the battlefield, and your reputation as the bravest warrior in all our bands, we have elected you head chief of the entire Sioux nation, head war chief.
It is your duty to see that the nation is fed, that we have plenty. When you say 'fight' we shall fight; when you say 'make peace' we shall make peace."
- Four Horns