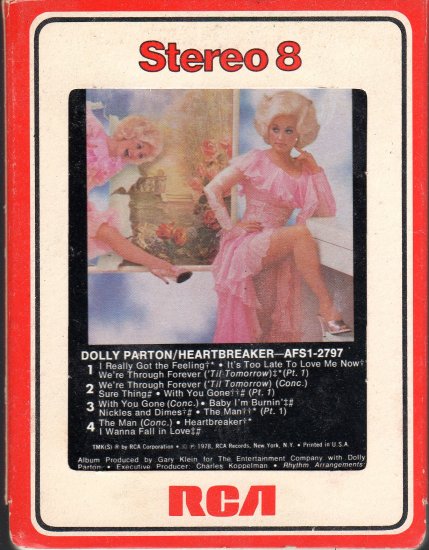 In the four-and-a-half decades since her national-chart début, she remains the most-successful female artist in the history of the genre, with 25 number-one singles (a record for a female artist),and a record 42 top-10 country albums. She has the distinction of having performed on a top-five country hit in each of the last five decades and is the only artist to score a number-one country single in each of the past four decades.