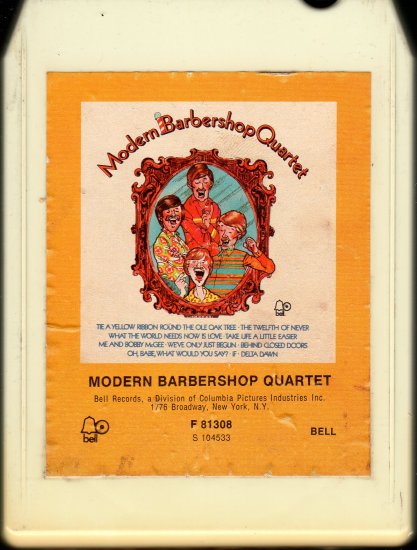 Tweet
Thomas Lesslie "Snuff" Garrett (born July 5, 1939, in Dallas, Texas) is a retired American record producer whose most famous work was during the 1960s and 1970s. His nickname is a play on Garrett's Snuff, a brand of snuff.

At seventeen, he was a disc jockey in Lubbock, Texas, where he met Buddy Holly. He is often still mentioned on the Lubbock oldies station KDAV on a program hosted by his friend Jerry "Bo" Coleman. Garrett also worked in radio in Wichita Falls, Texas, where he performed on-air stunts. On February 3, 1959, Garrett broadcast his own tribute show to Holly after he was killed (along with Ritchie Valens and The Big Bopper) in a plane crash in Iowa.

In 1959, Garrett became a producer at Liberty Records in Hollywood. His first job as producer for the label was on Johnny Burnette's "Settin The Woods On Fire" on July 9, 1959. Among Garrett's roster of artists were Bobby Vee, Johnny Burnette, Gene McDaniels, Buddy Knox, Walter Brennan, Gary Lewis & the Playboys, and later Cher of Sonny & Cher. He was also responsible for hiring Phil Spector for a short period as an assistant producer for Liberty. Later Garrett had his own record label, Snuff Garrett Records and Viva Records.

Between 1961 and 1969 he released a series of instrumental albums, featuring solo guitar work by Tommy Tedesco, on Liberty Records by "The 50 Guitars of Tommy Garrett", 6 of which appeared on Billboard Top LPs chart.

In 1966-67 Garrett and JJ Cale co-produced A trip down the Sunset Strip, attributed to the Leathercoated Minds, a compilation of psychedelic covers together with four instrumentals of Cale's own composition.

Many of Garrett's hit singles came from songs by the Brill Building songwriters in New York City. One of his assistants was future recording star Leon Russell. Garrett was invited early on to produce The Monkees, but a test session did not go well, with the Monkees preferring to work with Boyce and Hart, writers of "Last Train to Clarksville" and the Monkees's theme song.

In addition to his string of hits with Cher and Sonny & Cher for Kapp Records and MCA Records in the 1970s, Garrett also produced Vicki Lawrence's "The Night the Lights Went Out in Georgia" for Bell Records (a song written by Lawrence's then-husband Bobby Russell), and Tanya Tucker's "Lizzie and the Rainman" for MCA. Both of these songs had been intended for Cher; but for various reasons were not recorded by her. Other artists produced by Garrett in the 70's included Brenda Lee and "singing cowboy" Roy Rogers. These recordings and others marked a shift by Garrett away from pop-rock toward the easy-listening "countrypolitan" sound.

Garrett worked regularly with The Johnny Mann Singers and The Ron Hicklin Singers on many projects, and was responsible for the new sound of The Ray Conniff Singers in the early 1970s (which employed the Hicklin Singers), producing two albums with Conniff. Garrett also produced several tracks by Nancy Sinatra in the mid-1970s that were issued by Private Stock Records. In 1976, Garrett set up a sublabel of Casablanca Records called Casablanca West. The label released just one album and two singles before folding. In 1978, Garrett produced the country-oriented soundtrack of Clint Eastwood's Every Which Way but Loose, which appeared on Garrett's latter-day label, Viva Records.

In 1976, when home video was in its infancy, Garrett bought cassette rights to the old RKO and Republic films for what United Press International termed "a pittance." By 1980, the 800-title library of his company The Nostalgia Merchant was earning $2.3 million a year. "Nobody wanted cassettes four years ago," Garrett told UPI. "It wasn't the first time people called me crazy. It was a hobby with me which became big business."

Garrett retired to his ranch in Arizona during the 1980s. Among his other interests are American Western art, and he shares his collection with the public through prints.