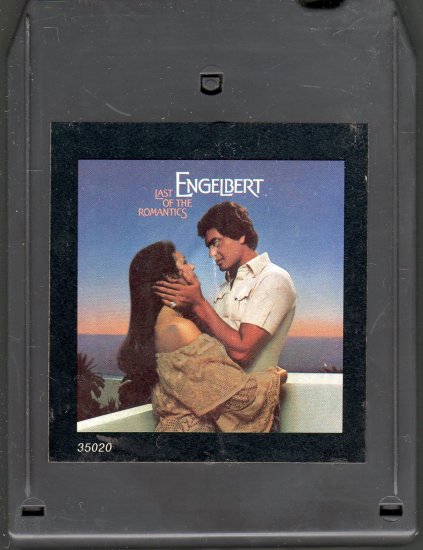 Tweet
a popular music singer who became famous internationally during the 1960s and 1970s, after adopting the name of the famous German opera composer Engelbert Humperdinck as his own stage name.
As his kind of balladry became less popular, and after he adopted some Broadway influences, Humperdinck concentrated on selling albums and on live performances, developing lavish stage presentations that made him a natural for Las Vegas and similar venues. He still had successful singles, however, and "After the Lovin'," a ballad recorded for CBS subsidiary Epic, became one of the greatest successes of his career during 1976 and won him a Grammy Award nomination.

It was a conscious effort to update his music and his image. "I don't like to give people what they have already seen," Humperdinck was quoted as saying in a 1992 tourbook. "I take the job description of 'entertainer' very seriously! I try to bring a sparkle that people don't expect and I get the biggest kick from hearing someone say, 'I had no idea you could do that!'" He also defended his fan mania, which helped him continue to sell records when radio play largely ended for him. "They are very loyal to me and very militant as far as my reputation is concerned," Humperdinck had told Sherwood. "I call them the spark plugs of my success."

But he later revealed that he had little if any say in the selection of songs for his albums, a fact that had sometimes brought into question whether he was his own or his manager's or record label's pawn. As his career moved on, however, Humperdinck began gaining more creative freedom, and his albums accordingly brought several kinds of songs into his reach beyond syrupy ballads. But he kept romance at the core of his music regardless, and his fans still tagged him as "the King of Romance," even as of April of 2010.

Comes with splice, pads and a 7 day money-back guarantee.
A3
... [Full Description]