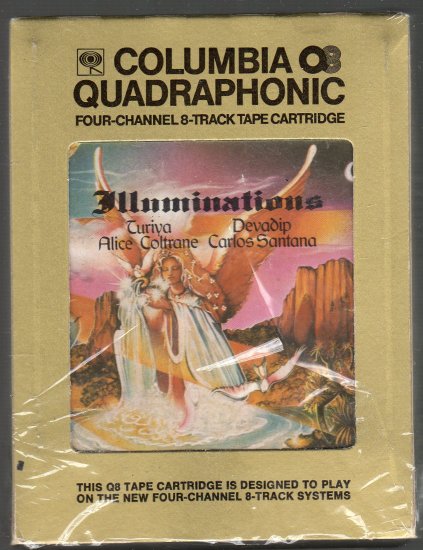 Tweet
Carlos Augusto Santana Alves (born 20 July, 1947 in Jalisco, Mexico) is a Grammy Award-winning rock musician and guitarist. He became famous in the late 1960s and early 1970s with his band, Santana, which pioneered a blend of rock, salsa and jazz fusion. The band's sound featured his melodic, blues-based guitar lines set against Latin percussion such as timbales and congas. Santana continued to work in these forms over the following decades. He experienced a sudden resurgence of popularity and critical acclaim in the late 1990s. Rolling Stone also named Santana number 15 on their list of the 100 Greatest Guitarists of All Time in 2003.

Comes with splice, pads and a 7 day money-back guarantee.
A3
... [Full Description]