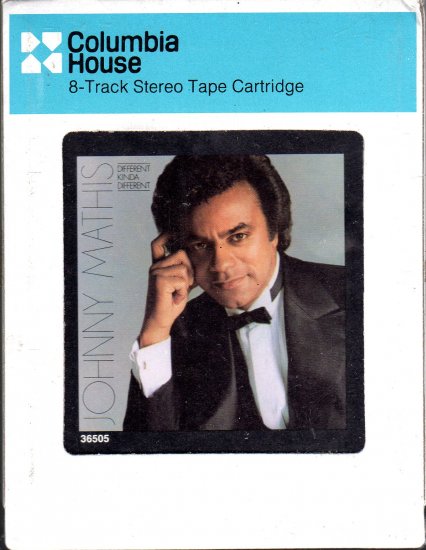 One of the last in a long line of traditional male vocalists who emerged before the 1960s, Mathis concentrated on romantic jazz and pop standards for the adult contemporary audience through the 1980s. Starting his career with a flurry of singles of standards, Mathis became more popular as an album artist, with several dozen of his albums achieving gold or platinum status, and over 60 making the Billboard charts. According to the Recording Industry Association of America, Mathis has sales of over 17 million certified units in the United States. According to British recordings chart historian and music writer Paul Gambaccini, Mathis has recorded over 130 albums and sold more than 180 million records worldwide.