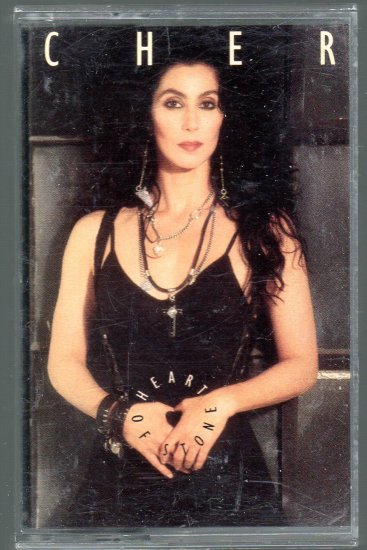 Tweet
Heart of Stone is the twentieth studio album by American singer-actress Cher, released on June 19, 1989 by Geffen Records. The RIAA certified it Double Platinum on July 5, 1990. The album was supported by her 1989 sold-out Heart of Stone Tour. It was Cher's best selling album of the 80s. The album has sold 5,100,000 copies world-wide, which makes it her 3rd best-selling album.