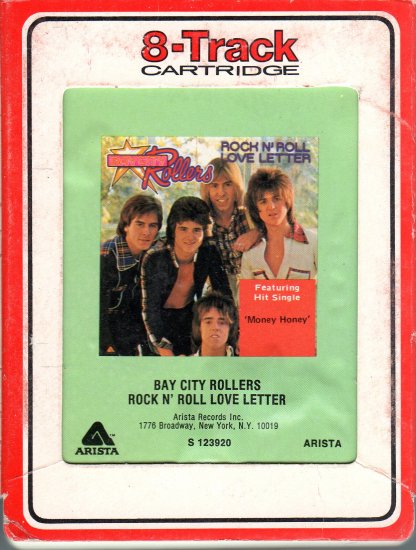 Tweet
The Bay City Rollers were a Scottish pop band, most popular in the 1970s. The British Hit Singles & Albums noted that they were "tartan teen sensations from Edinburgh", and were "the first of many acts heralded as the 'Biggest Group since The Beatles' and one of the most screamed-at teeny-bopper acts of the 1970s". For a relatively brief but fervent period (nicknamed "Rollermania"), they were worldwide teen idols. The group's line-up featured numerous changes over the years, but the classic line-up during its heyday included guitarists Eric Faulkner and Stuart Wood, singer Les McKeown, bassist Alan Longmuir, and drummer Derek Longmuir.