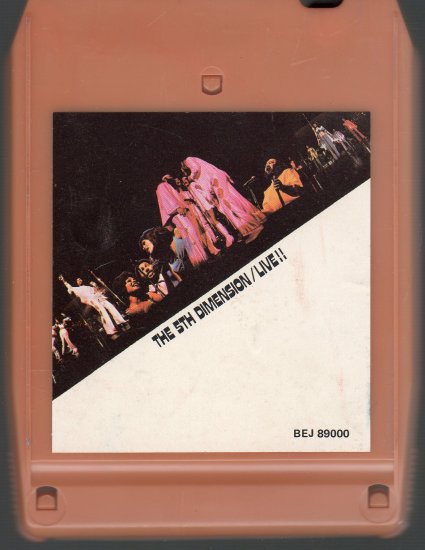 The 5th Dimension were best-known during the late 1960s and early 1970s for popularizing the hits "Up, Up and Away", "Wedding Bell Blues", "Stoned Soul Picnic", "One Less Bell to Answer", "(Last Night) I Didn't Get to Sleep at All", and "Aquarius/Let the Sunshine In", as well as the eponymous 5th Dimension and The Magic Garden LP recordings.

Some of the songwriters popularized by The 5th Dimension later went on to careers of their own, especially Ashford & Simpson, who wrote "California Soul". The group is also notable for having more success with the songs of Laura Nyro than Nyro did herself, particularly in the cases of "Wedding Bell Blues", "Stoned Soul Picnic", and "Save the Country". The group also covered music by well known songwriters such as the song "One Less Bell to Answer", written by Burt Bacharach and Hal David. And perhaps best of all, they became great interpreters of the songs and music of Jimmy Webb, who penned their original mega-hit "Up, Up, and Away", including an entire recording of memorable Webb songs called The Magic Garden.