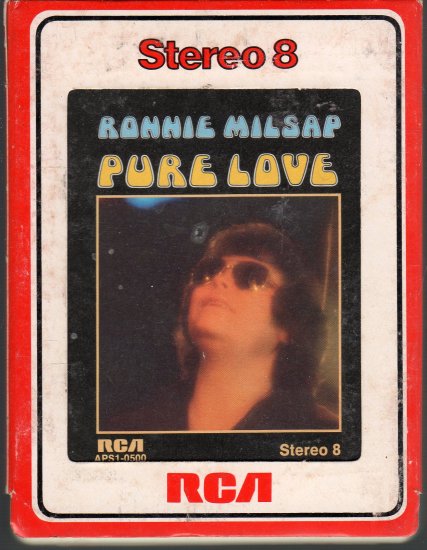 Tweet
Ronnie Lee Milsap (born January 16, 1943) is a Christian Grammy Award-winning American country music singer and musician. He was one of country’s most popular and influential artists in the 1970s and 1980s. He became country music’s first blind superstar. He was also one of the most successful country crossover singers of his time, appealing to both country and pop markets. Milsap’s biggest crossover hits include "It Was Almost Like a Song," "Smoky Mountain Rain," "(There's) No Gettin' Over Me," "I Wouldn't Have Missed It for the World," "Any Day Now," and "Stranger in My House," among others. He is credited with 40 number one hits in country music, third to George Strait and Conway Twitty.