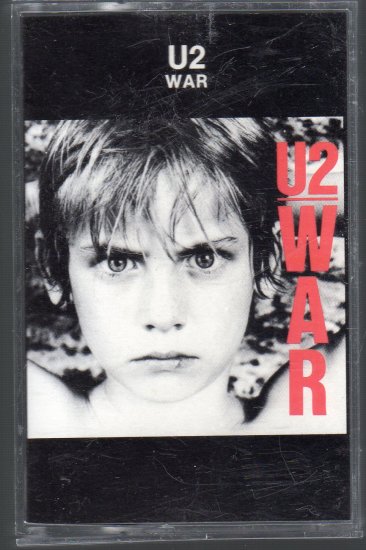 Tweet
U2 are a rock band from Dublin, Ireland. The group consists of Bono (vocals and guitar), The Edge (guitar, keyboards, and vocals), Adam Clayton (bass guitar), and Larry Mullen, Jr. (drums and percussion). The band formed at Mount Temple Comprehensive School in 1976 when the members were teenagers with limited musical proficiency. Within four years, they signed to Island Records and released their debut album Boy. By the mid-1980s, they had become a top international act. They were more successful as a live act than they were at selling records, until their 1987 album The Joshua Tree, which, according to Rolling Stone, elevated the band's stature "from heroes to superstars".

Their 1991 album Achtung Baby and the accompanying Zoo TV Tour were a musical and thematic reinvention for the band. Reacting to their own sense of musical stagnation and a late-1980s critical backlash, U2 incorporated dance music and alternative rock influences into their sound and performances, abandoning their earnest image for a more ironic, self-deprecating tone. Similar experimentation continued for the remainder of the 1990s. Since 2000, U2 have pursued a more conventional sound, while maintaining influences from their earlier musical explorations.

U2 have released 12 studio albums and are among the most critically and commercially successful groups in popular music. They have won 22 Grammy Awards, more than any other band, and they have sold more than 150 million records. In 2005, the band were inducted into the Rock and Roll Hall of Fame in their first year of eligibility. Rolling Stone magazine ranked U2 at number 22 in its list of the "100 Greatest Artists of All Time". Throughout their career, as a band and as individuals, they have campaigned for human rights and philanthropic causes, including Amnesty International, the ONE/DATA campaigns, Product Red, and The Edge's Music Rising.