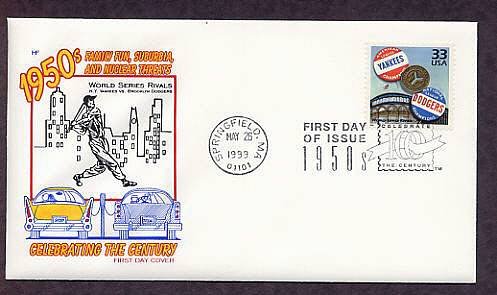 The Dodgers moved to Los Angeles in 1958, ending the hometown dream games.