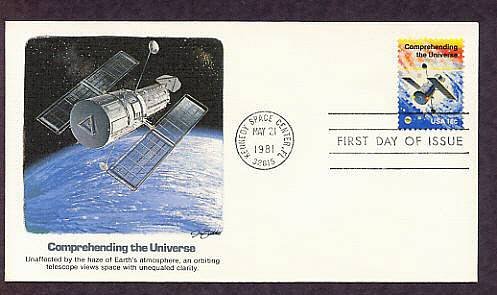 The Hubble Telescope is Considered by Many to be the Greatest Instrument Ever Built with the Ability to Transmit Images of Galaxies Forming Near the Time of the Origin of the Universe.

Contributions to Cosmology Include the Indication of an Irreversible Expanding Universe Suggesting an Unknown "Dark Energy" Opposing Gravity.