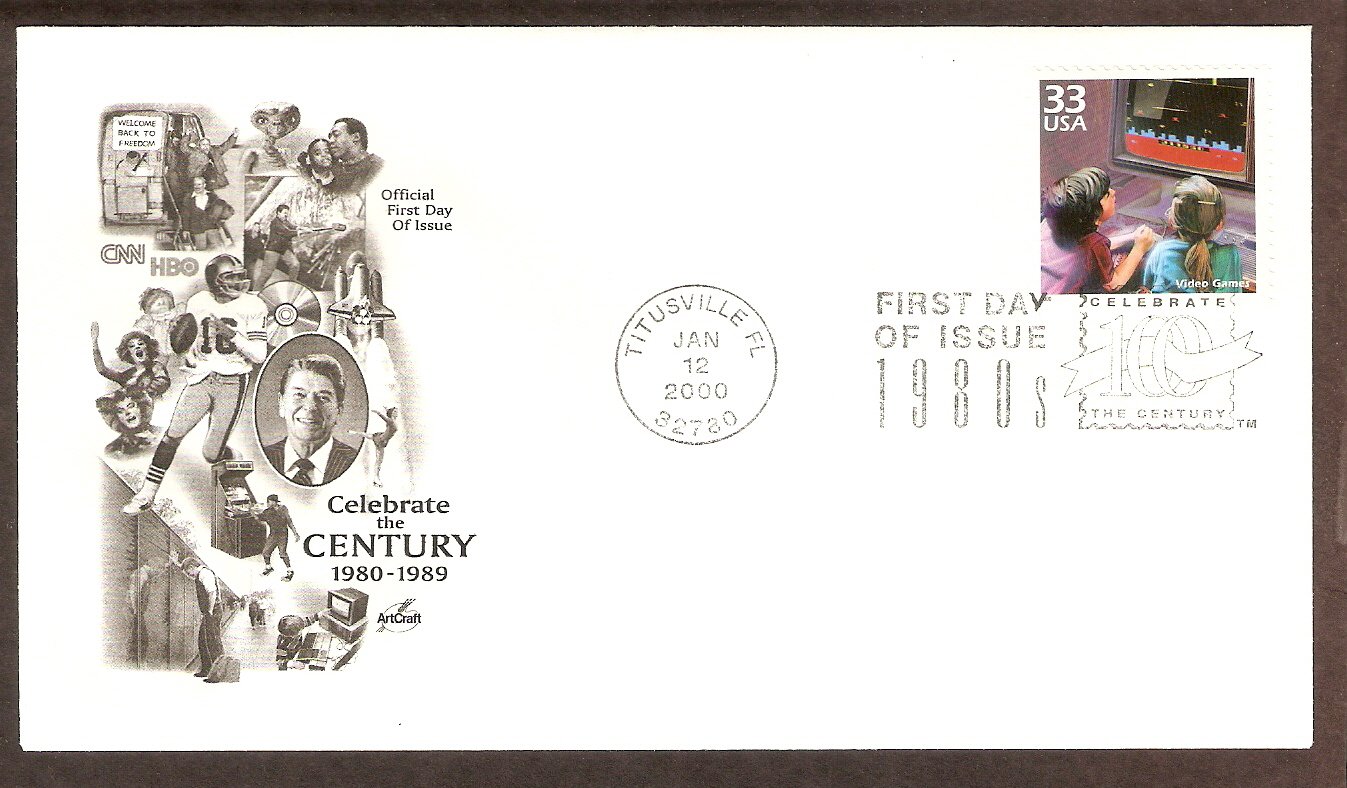 With the rise in popularity of video games, Americans spent more than 20 billion quarters and countless hours in arcades in 1981 alone. Home video games, with consoles plugged into TVs, turned living rooms into personal arcades.USPS