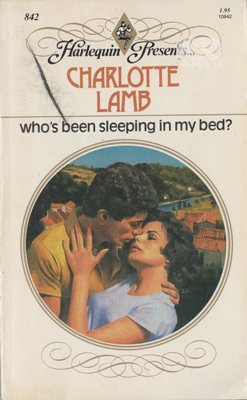 Tweet
Trust didn't come easily to Tess. Tess was wary of good-looking men. Too often they were sexual opportunists to whom fidelity meant nothing like her father. And she doubted if playwright Steve Houghten was any different.

He'd turned up uninvited at her brother's villa in south of France and was trying to win her affection. But he asked too many questions about her father's affairs for Tess to trust her emotional response to him.

Tess had never understood the crazy things women did for the men who treated them badly but then she'd never actually been in love before.