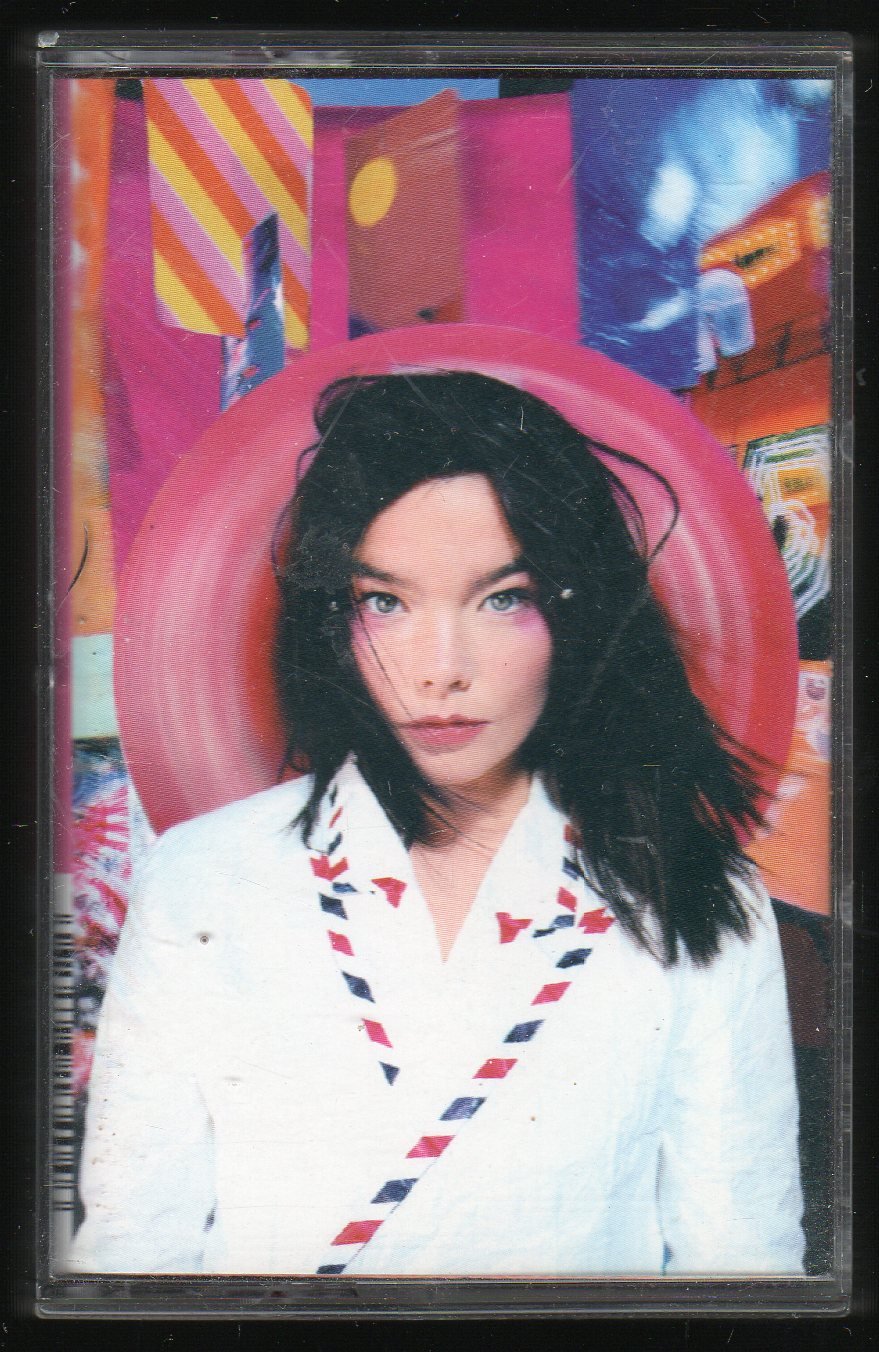 Tweet
Post is the third studio album by Icelandic singer-songwriter and musician Björk, released in June 1995. Met with critical and commercial success, Post built on the electronic-pop of previous release Debut and flirted with various other musical styles including big band and trip hop, and featured numerous producers. Post went on to be certified Platinum in various regions including the UK, USA, Canada, Europe and Australia, and produced three UK Top 10 singles.

Three of Björk's 1990s singles charted in the UK Top 10 ("It's Oh So Quiet" reached number 4, "Army of Me" number 10, and "Hyperballad" number 8). Her record label, One Little Indian, reported that by 2003 she had sold more than 15 million albums worldwide. She has won four BRIT Awards, four MTV Video Music Awards, one MOJO Award, three UK Music Video Awards, and, in 2010, the Polar Music Prize from the Royal Swedish Academy of Music in recognition of her "deeply personal music and lyrics, her precise arrangements and her unique voice."

Björk has also been nominated for 13 Grammy Awards (plus two for art direction on her album sleeves, done by others), one Academy Award, and two Golden Globe Awards. She won the Best Actress Award at the 2000 Cannes Film Festival for her performance in Dancer in the Dark. She was ranked thirty-sixth in VH1's "The 100 Greatest Women in Rock and Roll," eighth in MTV's "22 Greatest Voices in Music," and sixtieth in Rolling Stone's "100 Greatest Singers of All Time."