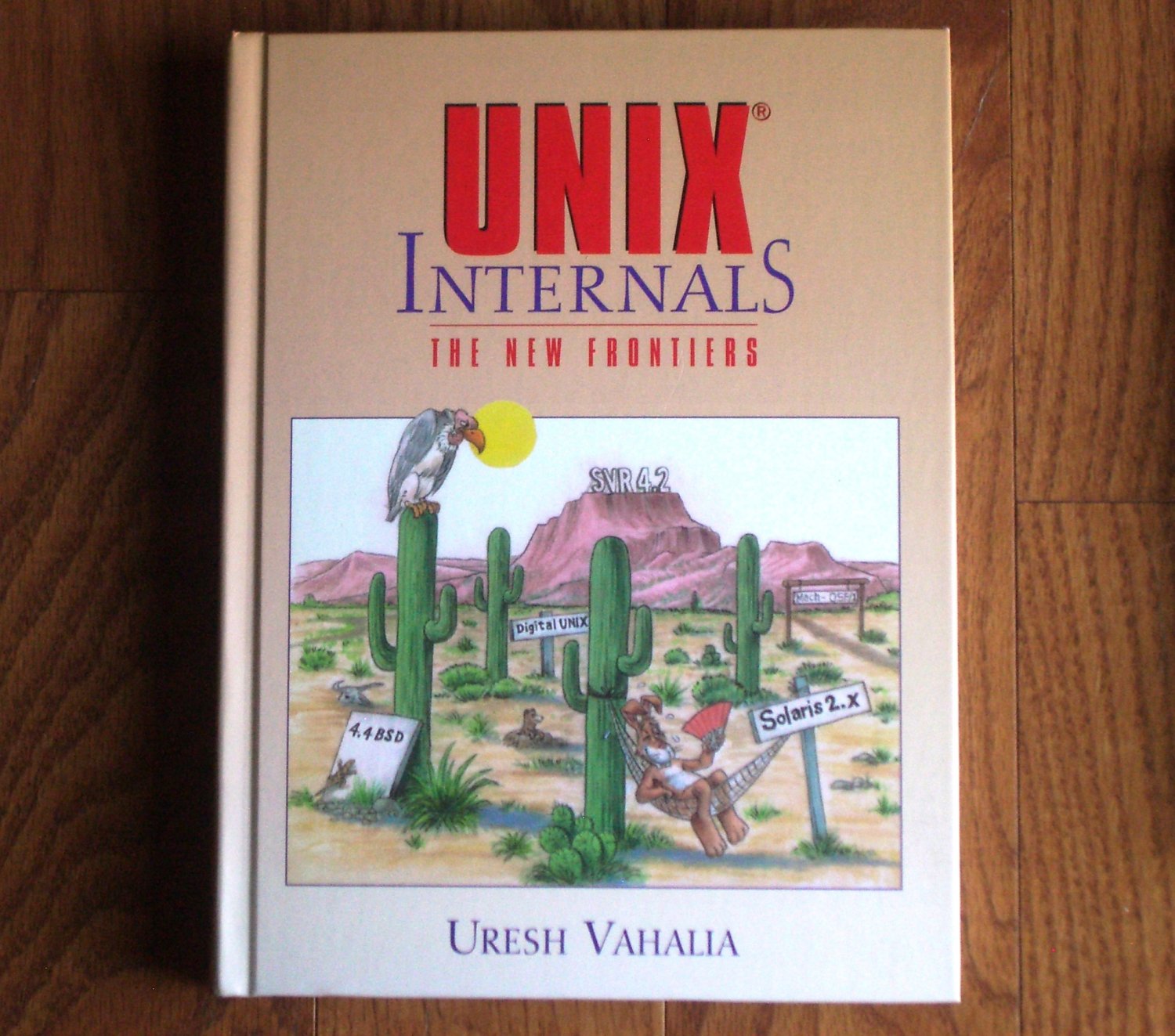 
This book offers an exceptionally up-to-date, in-depth, and broad-based exploration of the latest advances in UNIX-based operating systems. Focusing on the design and implementation of the operating system itself -- not on the applications and tools that run on it -- this book compares and analyzes the alternatives offered by several important UNIX variants, and covers several advanced subjects, such as multi-processors and threads. Compares several important UNIX variants: highlighting the issues and alternative solutions for various operating system components. Describes advanced technologies such as multiprocessor and multithreaded systems, log-structured file systems, and modern memory architecture.

This hardback book is in new condition with no flaws. There is no dust jacket, as issued.
... [Full Description]