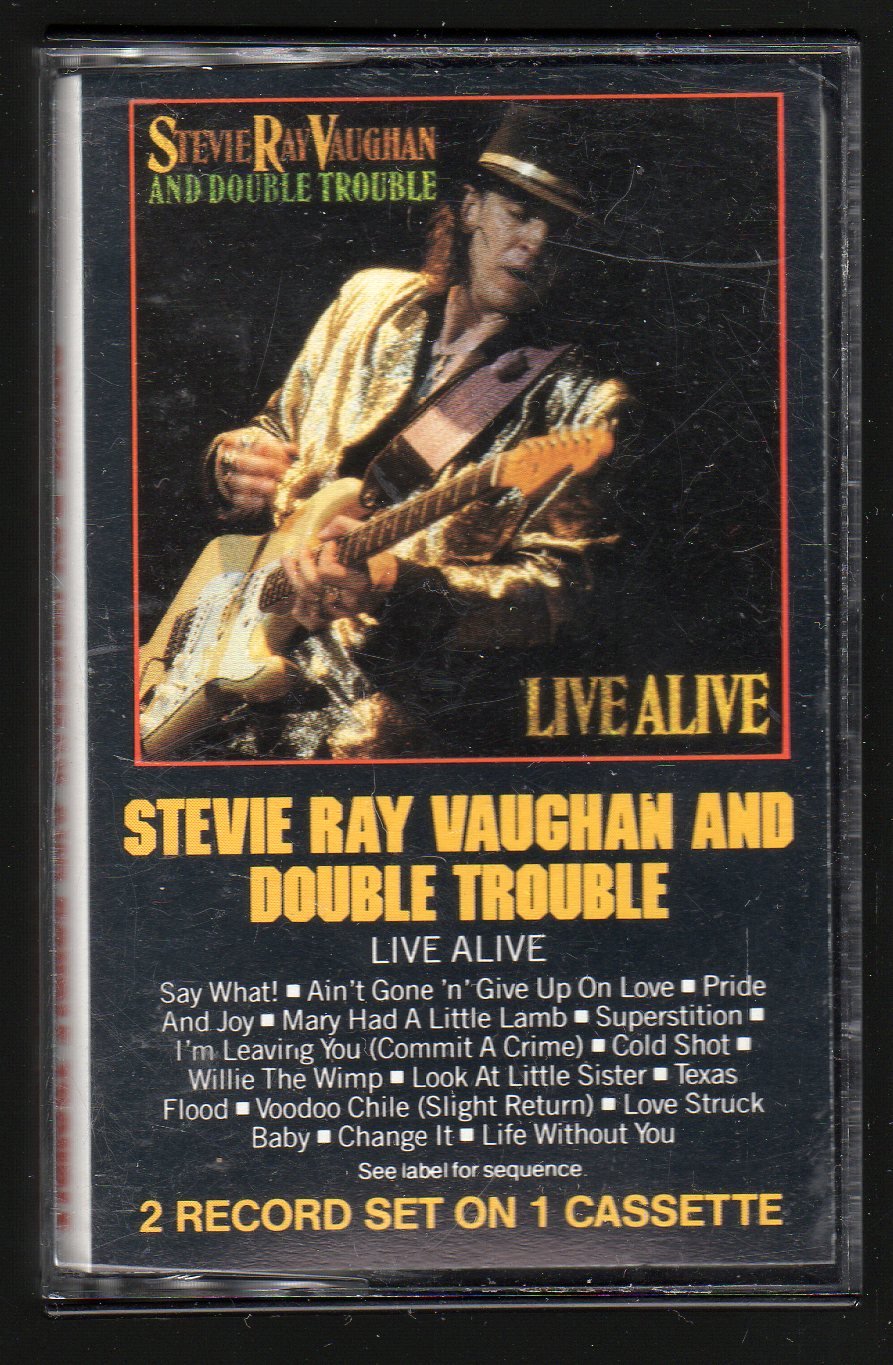 Tweet
Stephen Ray "Stevie Ray" Vaughan (October 3, 1954 – August 27, 1990) was an American electric blues guitarist and singer. He was the younger brother of Jimmie Vaughan and frontman for Double Trouble, a band that included bassist Tommy Shannon and drummer Chris Layton. Born in Dallas, Vaughan moved to Austin at the age of 17 and began his music career. Later, producer John H. Hammond arranged a deal with Epic Records in 1983.

Alcohol and drug abuse severely affected his health before he became sober in late 1986. After three years without a new album, he returned to the studio, releasing In Step. The album produced the single "Crossfire" in July 1989, which became a number one hit. On August 26, 1990, Vaughan performed at Alpine Valley Music Theatre as part of his In Step Tour in a triple bill along with Eric Clapton and Robert Cray before an audience of approximately 25,000. Leaving the concert that evening, his helicopter crashed into a nearby ski slope. He was pronounced dead hours later.

Vaughan was an important figure in Texas blues, a loud, swing-driven fusion of blues and rock. He became the leading musician of the blues rock sound, with multiple network television appearances and charting albums. His debut Texas Flood, released in June 1983, became a double-platinum record. Vaughan encompassed multiple styles, including jazz and ballads. Nominated for 12 Grammys, he won six. He won five W. C. Handy Awards and was posthumously inducted into the Blues Hall of Fame in 2000. He is widely considered one of the most respected and influential guitarists of all time.