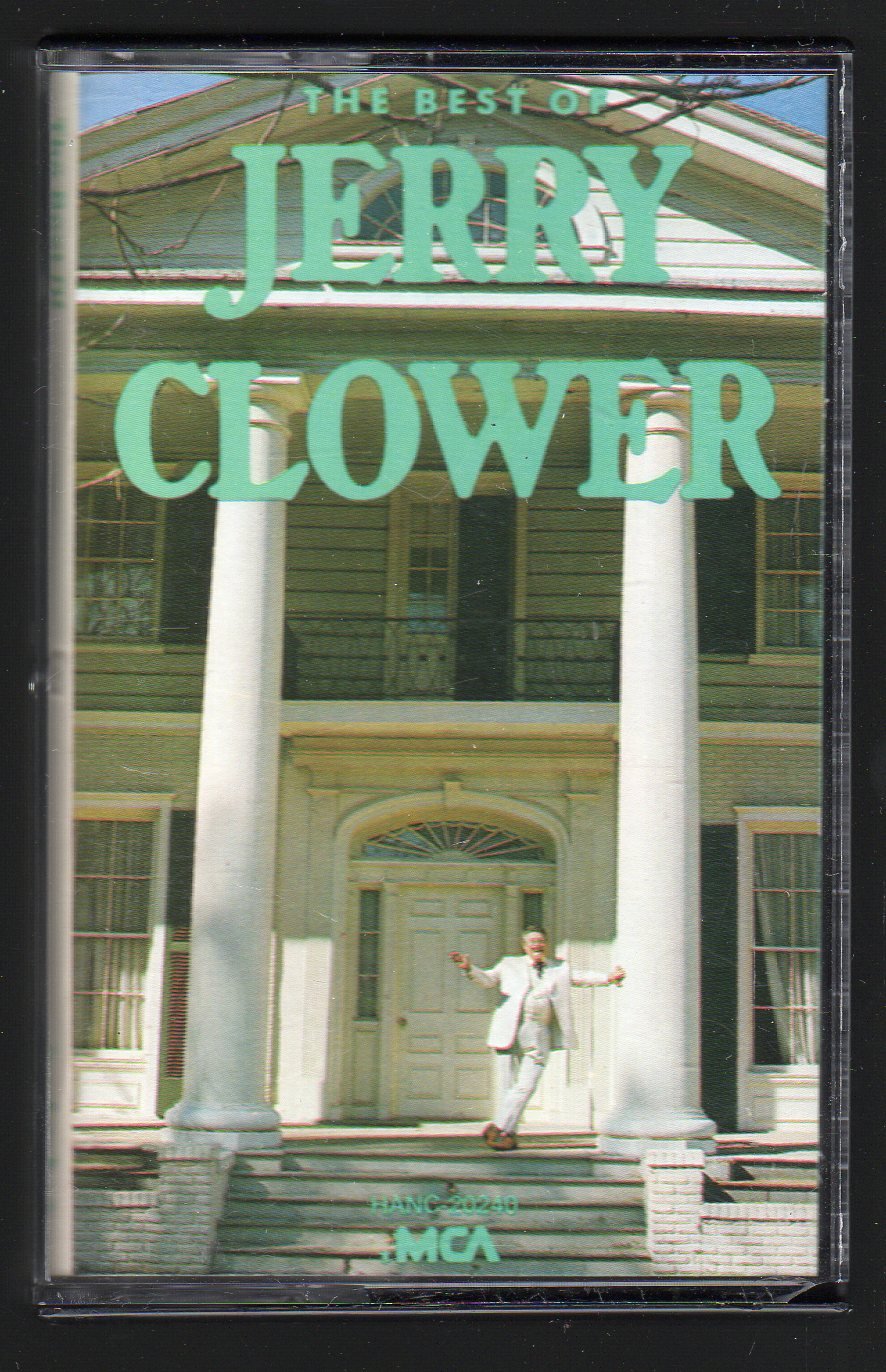 Clower began a 2-year stint in the Navy immediately after graduating high school. Upon his discharge, in 1946, he was a Radioman Third Class (RMN3) and had earned the American Campaign Medal, the Asiatic-Pacific Campaign Medal (with two bronze service stars), and the World War II Victory Medal. He then studied agriculture at Mississippi State University, where he played college football and was a member of Phi Kappa Tau Fraternity. After finishing school, in 1951, Clower worked as a county agent and later as a seed salesman. He became a fertilizer salesman for Mississippi Chemical in 1954. By this time, he had developed a reputation for telling funny stories to boost his sales.

It was while speaking to the Alabama Dairy Convention in Point Clear, Alabama, in 1970 that an attendee enthusiastically told Clower he might have a future in comedy. Thinking there might be some potential in that area, Clower taped his next few speaking engagements. "The Coon Hunt" that would launch his career was first taped in Corpus Christi at the Texas Farmer's Cooperative Convention. Eventually, Clower's tapes wound up in the hands of Edwin "Big Ed" Wilkes and Bud Andrews in Lubbock, Texas, who had him make a better quality recording which they promoted. MCA Records later awarded "The Coon Hunt" a platinum album for sales in excess of $1 million at the retail level.

(The above is incorrect according to one of Jerry Clower's very first cds, Clower Power and according to AllMusic.com Jerry was actually confronted about his comedic career in Lubbock, Texas, while on a speaking engagement there.)

At first, Clower was just taking orders at his speaking engagements. He sold 8000 copies this way on the Lemon record label. In time, Wilkes sent a copy to Grant Turner at WSM radio in Nashville, and when Turner played it on the air, Clower said "that thing busted loose". MCA was soon knocking on Clower's door offering him a contract. Once MCA began distribution in 1971, Jerry Clower from Yazoo City, Mississippi Talkin’ retailed more than a million dollars over ten months and stayed in the Top 20 on the country charts for 30 weeks.

Clower was 45 when MCA came calling and he began his professional career as a comedian. He often said, "I backed into show business." Many of his comedic stories revolved around the non-fictional[citation needed] Ledbetter family, especially his "best friend" Marcel Ledbetter who currently lives in the area of Baton Rouge, Louisiana[citation needed]. These stories are true but embellished for story telling[citation needed]. Marcel and Jerry were best friends throughout Jerry's life. Those stories are considered to be informal chronicles of early 20th century rural Southern life and according to Clower, were usually based on actual events.

Clower made 27 full length recordings in his 27 year career as a professional entertainer (not counting "best of" compilations). With one exception, all the recordings were released by MCA. The exception was Ain't God Good which Clower recorded with MCA's blessing at a worship service. Word Records promoted and distributed this title in 1977. Always a staunch Christian, this recording gave Clower an opportunity to present his personal testimony in a comfortable church setting. The title of the recording was taken from a book Clower had written two years earlier (see below).

In 1973, Clower became a member of the Grand Ole Opry, and remained with that organization until his death. He also co-hosted a radio show called Country Crossroads with Bill Mack and Leroy Van Dyke which has aired in syndication for 40 years and a television version of the program was produced as well starting in 1993. Clower's involvement began in 1973 and lasted well over 20 years. This show was produced and distributed by the Southern Baptist Convention. Clower was also very visible as a commercial spokesman. While it was mostly confined to local commercials and those airing in the southern states, Clower could be seen selling anything from Dodge cars and trucks to transmission repairs and oil service to barbecue and fishing and hunting equipment. In fact, his salesmanship was so strong that he was named Pitchman of the Year for his commercials for flying fishing lures in 1995. An illustration of this type of propeller bait appears on his album released that year.

If this wasn't enough, Clower also found time to tape segments of Nashville On the Road which included not only comical stories taped on stage featuring Clower in front of audiences across the country but Clower also used his gift of talking to become an interviewer of other country artists featured on the show. Jim Ed Brown hosted the series with Clower during the program's first season, 1975–1976, and they were joined by Helen Cornelius in 1976. Their involvement in the series lasted until 1981. The show continued to air with new host, Jim Stafford, through 1983.

He was the author of 4 books. The book Ain't God Good became the basis for an inspirational documentary film of the same title that won an award from the New York International Independent Film and Video Festival. His other three books include 1978's Let the Hammer Down; 1987's Life Everlaughter, and 1993's Stories From Home.

Clower died following heart bypass surgery, aged 71. He had been married to Homerline Wells Clower since August 1947. He is also survived by a son, Ray, three daughters, Amy, Sue, and Katy, and seven grandchildren.