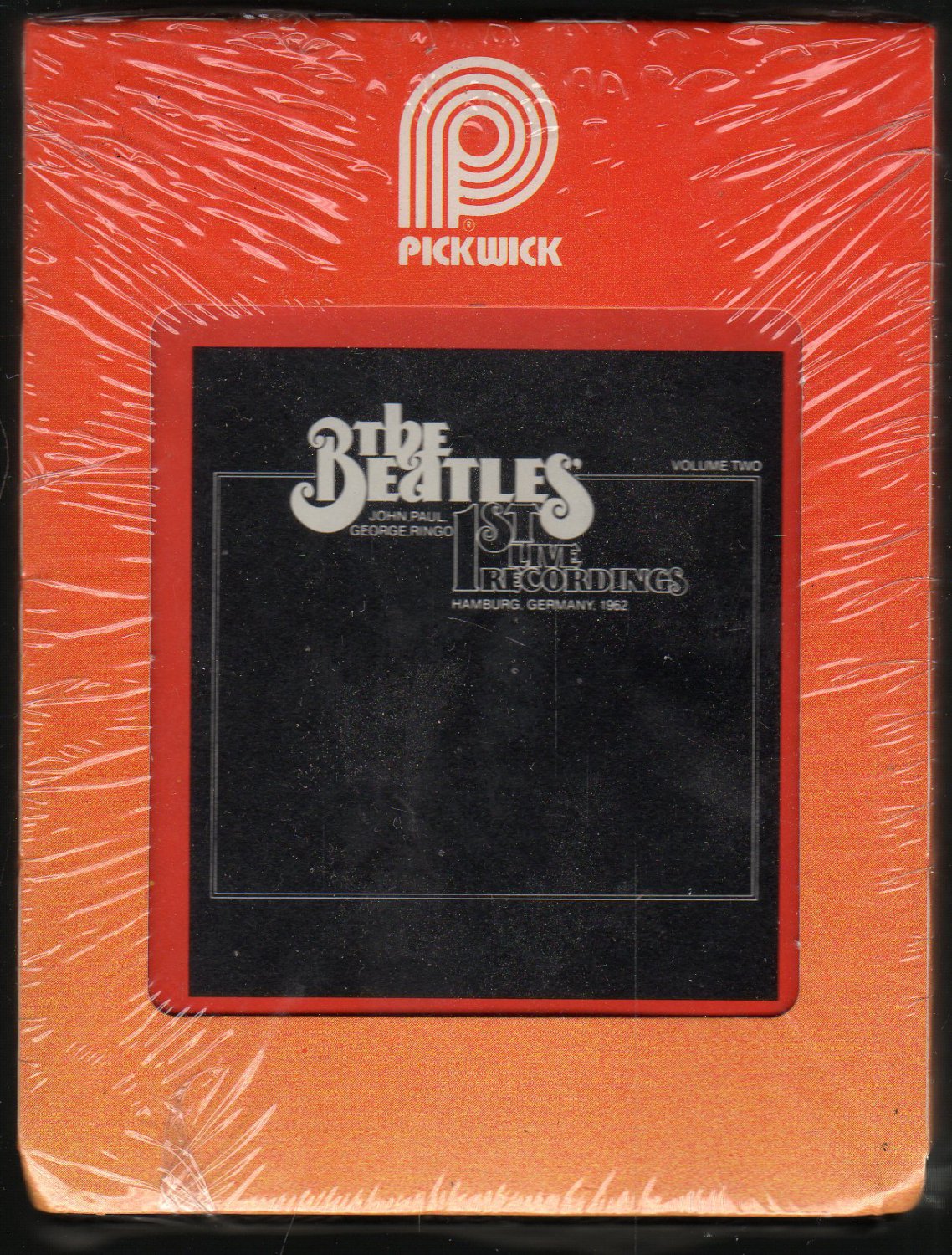 Tweet
The Beatles were an English rock band, formed in Liverpool in 1960, and one of the most commercially successful and critically acclaimed acts in the history of popular music. From 1962 the group consisted of John Lennon (rhythm guitar, vocals), Paul McCartney (bass guitar, vocals), George Harrison (lead guitar, vocals) and Ringo Starr (drums, vocals). Rooted in skiffle and 1950s rock and roll, the group later worked in many genres ranging from pop ballads to psychedelic rock, often incorporating classical and other elements in innovative ways. The nature of their enormous popularity, which first emerged as the "Beatlemania" fad, transformed as their songwriting grew in sophistication. The group came to be perceived as the embodiment of progressive ideals, seeing their influence extend into the social and cultural revolutions of the 1960s.

With an early five-piece line-up of Lennon, McCartney, Harrison, Stuart Sutcliffe (bass) and Pete Best (drums), the Beatles built their reputation in Liverpool and Hamburg clubs over a three-year period from 1960. Sutcliffe left the group in 1961, and Best was replaced by Starr the following year. Moulded into a professional outfit by music store owner Brian Epstein after he offered to act as the group's manager, and with their musical potential enhanced by the hands-on creativity of producer George Martin, the Beatles achieved mainstream success in the United Kingdom in late 1962 with their first single, "Love Me Do". Gaining international popularity over the course of the next year, they toured extensively until 1966, then retreated to the recording studio until their break-up in 1970. Each then found success in an independent musical career. Lennon was murdered outside his home in New York City in 1980, and Harrison died of cancer in 2001. McCartney and Starr remain active.

During their studio years, the Beatles produced what critics consider some of their finest material including the album Sgt. Pepper's Lonely Hearts Club Band (1967), widely regarded as a masterpiece. Four decades after their break-up, the Beatles' music continues to be popular. The Beatles have had more number one albums on the UK charts, and held down the top spot longer, than any other musical act. According to RIAA certifications, they have sold more albums in the United States than any other artist. In 2008, Billboard magazine released a list of the all-time top-selling Hot 100 artists to celebrate the US singles chart's fiftieth anniversary, with the Beatles at number one. They have been honoured with 7 Grammy Awards, and they have received 15 Ivor Novello Awards from the British Academy of Songwriters, Composers and Authors. The Beatles were collectively included in Time magazine's compilation of the 20th century's 100 most influential people.