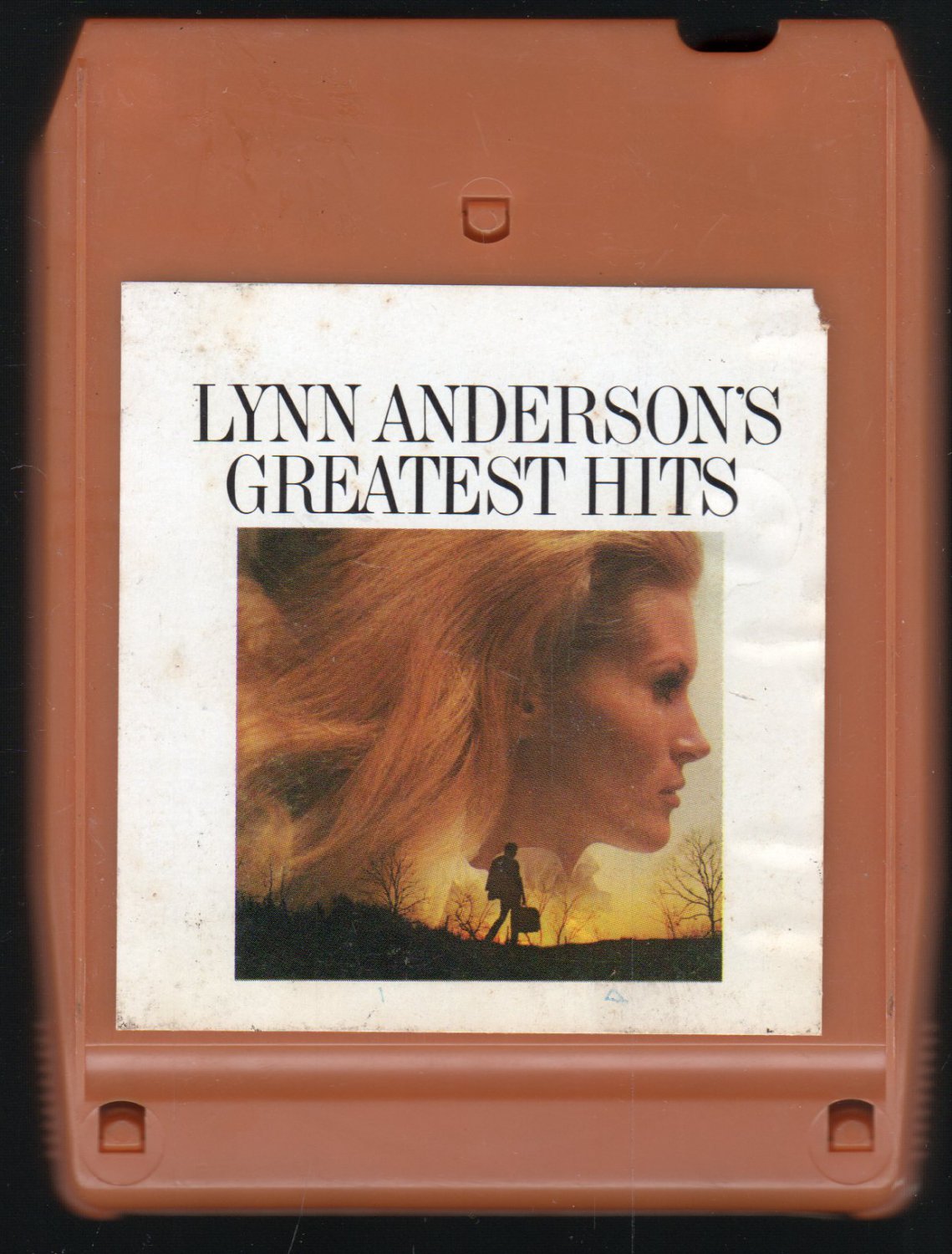 Tweet
Lynn Rene Anderson (born September 26, 1947 in Grand Forks, North Dakota) is an American country music singer and equestrian, best known for her Grammy Award-winning, country crossover mega-hit, "(I Never Promised You A) Rose Garden." Helped by her regular exposure on national television, Anderson was one of the most popular female country singers of the 1970s. She has scored eleven #1, eighteen Top 10, and over fifty Top 40 hits. She was the first female country artist to win an American Music Award in 1974, as well as the first to headline and sellout Madison Square Garden that same year. Anderson was named Billboard's "Artist of the Decade" (1970s).

Anderson debuted in 1966, at the age of 19, and had her first major hit with "Ride, Ride, Ride". After a series of Top 10 hit singles on the country charts during the later half of the 1960s, Anderson went on to sign with Columbia Records in 1970. Under Columbia, she had her most successful string of hits. Her signature song, "(I Never Promised You A) Rose Garden", was and remains one of the most successful country crossover hits of all time. The song even made it to #3 on the Billboard Pop Chart and was later ranked #83 on CMT's "100 Greatest Songs in Country Music History".