The Last of the Barons by Edward Bulwer-Lytton 1906 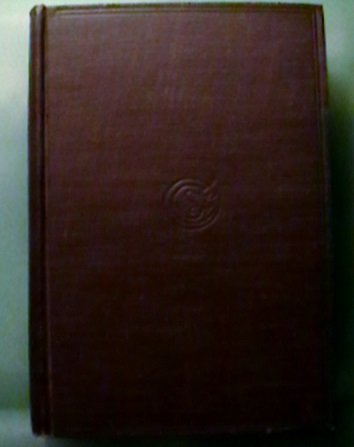 Tweet
The Last of the Barons by Edward Bulwer-Lytton

...The Last of the Barons is a historical novel by the English author Edward Bulwer-Lytton first published in 1843. Its plot revolves around the power struggle between the English King Edward IV and his powerful minister Earl of Warwick, known as "Warwick the kingmaker".
The King is portrayed as effeminate, capricious and licentious, in contrast with the Earl, shown as a distinguished warrior and politician, great patriot and affectionate father. Other historical figures that appear frequently in the text are Duke of Clarence, Duke of Gloucester (the future King Richard III), Marquess of Montagu, and Lord Hastings.
Romance and science in the Middle Ages are the secondary themes of the novel. They are explored through Sibyll, a beautiful young maiden, and her old father, Adam Warner. Sibyll, who is in love with Lord Hastings, is inseparable from her father throughout the story. Adam is a hypomanic natural philosopher working for many years to complete his invention, a mechanical device that is supposed to carry out functions of a modern
steam engine. Persecuted, mistrusted, and misunderstood, he is forced to work as a royal alchemist....