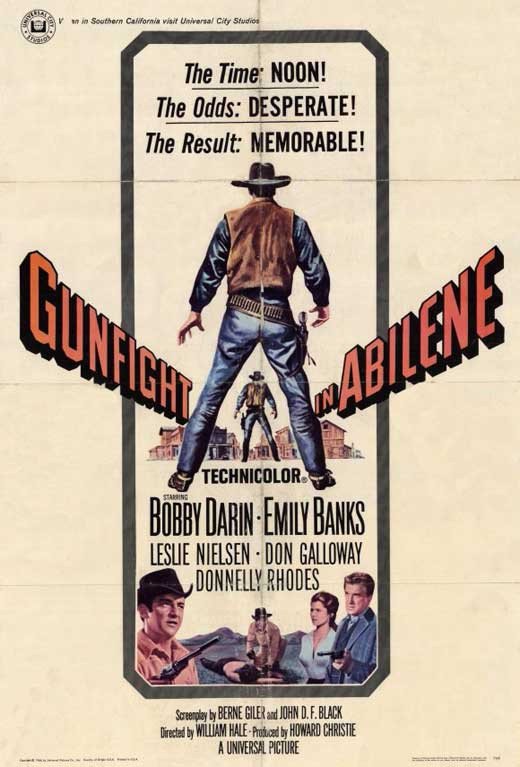 Fighting in the Civil War a man accidently kills his friend. Returning to Abilene after the war he finds his former sweetheart about to marry the brother of the man he killed. To pay his debt he not only refuses to win her back but takes the job of Sheriff, a job he doesn't want, when the brother asks him. Still haunted by the killing he refuses to carry a gun. But there is trouble between the ranchers and the farmers and when he finds the brother murdered he straps on a gun and heads after the killer.