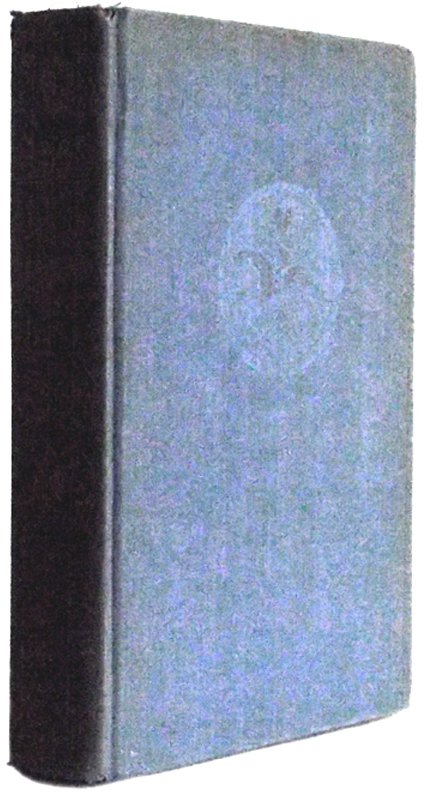 Harold Robbins was a former Universal Studios employee and based the rags to riches story of a young man who comes to Hollywood and builds a film studio on the Universal Studios founder Carl Laemmle. This is a wonderful look at the very early days of silent films to the talkies.

The Harold Robbins inscription and autograph to the front free endpaper reads:

There are 496 numbered pages, top edges tinted red, which are in overall Very Good condition. There is light age toning to the endpapers but the blue ink Harold Robbins inscription and signature is still very bright and vivid.
... [Full Description]

Other Products from thefirstedition (View All)