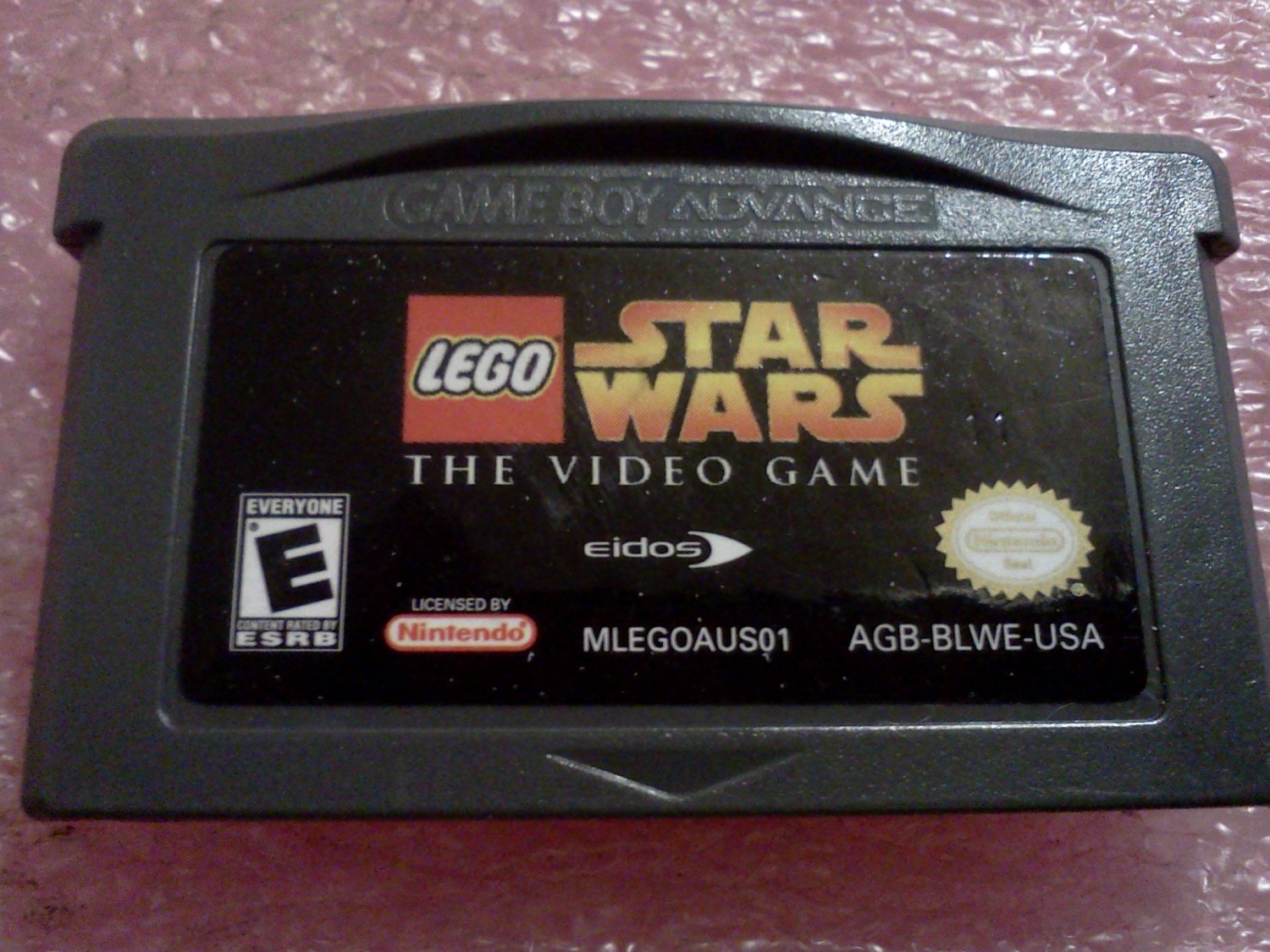 If you have any questions fee free to ask.

Product Information
This curious blend of big-name gaming brands tells the earlier parts of the Star Wars story in a version of the films' universe that's been built from scratch with LEGO parts and people. The game highlights the action of Episodes I through III and lets players take control of LEGO versions of heroes such as Qui Gon Jinn, Obi Wan Kenobi, Princess Amidala, Anakin Skywalker, and others, and battle through action-oriented levels based on the films' settings, but constructed entirely with Lego blocks. Different characters have different special skills, and this leads to some exploration and puzzle-solving gameplay along with the platform-style action and combat. As they progress, heroes earn credits which can be spent to unlock new characters.

Use the Force to solve puzzles and confound enemies