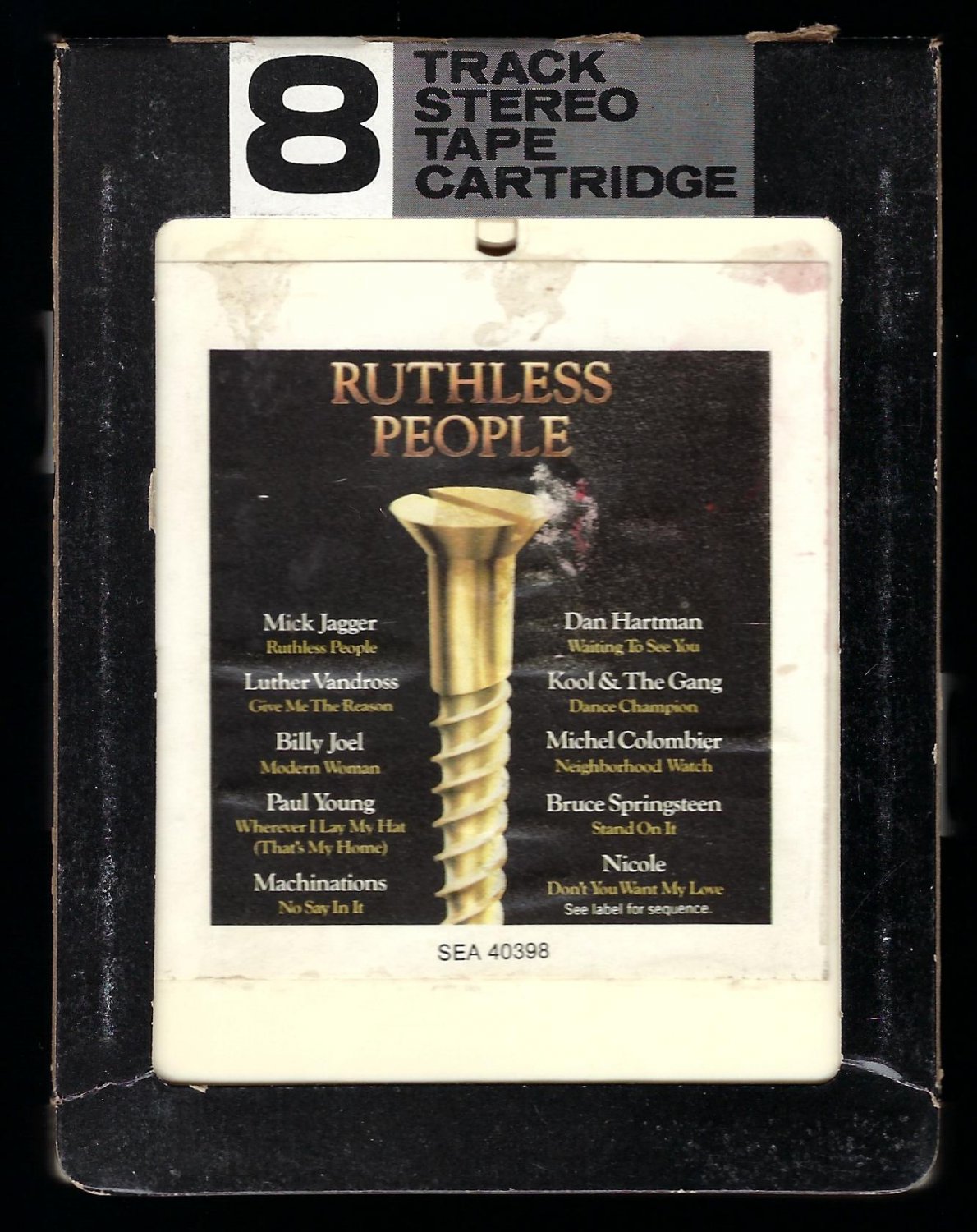 Tweet
Ruthless People is a 1986 American black comedy film written by Dale Launer, directed by David Zucker, Jim Abrahams, and Jerry Zucker, and starring Danny DeVito, Bette Midler, Judge Reinhold, Anita Morris, and Helen Slater, with Bill Pullman in a supporting role in his film debut.
The film is the story of a couple who kidnap their ex-boss's wife to get revenge and extort money from him. They soon realize he does not want her back and was planning to kill her himself. Meanwhile, the boss's mistress plans a blackmail attempt on him which also does not go as planned.
Although it has been perceived that Ruthless People was influenced by O. Henry's story "The Ransom of Red Chief", writer Dale Launer claims that it was inspired by the kidnapping of Patricia Hearst and that the similarities between the film and the earlier story were a coincidence. It also shares plotline similarities with the 1959 film Too Many Crooks.